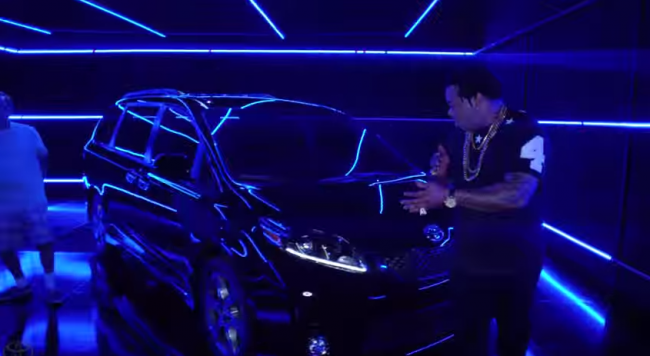 What’s cooler than a minivan? How about Busta Rhymes joining a family to rap about the coolness of a minivan? It sounds unlikely, but that’s exactly what happened in Toyota’s latest Swagger Wagon commercial as part of its campaign for the 2015 Sienna minivan. The Sienna, which Toyota swears up and down will change your perception of the mom-friendly (read: practical and boring) minivan, has been redesigned for 2015, and the Swagger Wagon campaign is Toyota’s way of helping the van stand out from its competition. [ Click here to watch the video ] 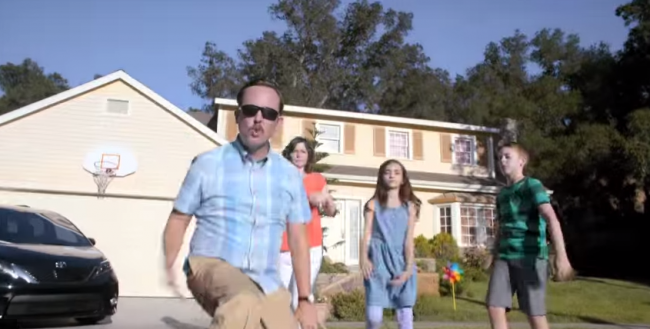 What do you mean, your family doesn’t do this?

The Busta Rhymes Swagger Wagon commercial starts with the Neubert family crunking in the street in front of their brand new 2015 Toyota Sienna. The little girl is the first to rap, telling you that you’d better not call the Sienna a “minivan,” because that’s a dirty word. The video then follows the father and son on their way to karate practice, and when they emerge from their Swagger Wagon the entire street stops to stare. The commercial continues along these lines, with the family performing regular minivan activities, like loading lumber, but in a cool way (if that is possible). 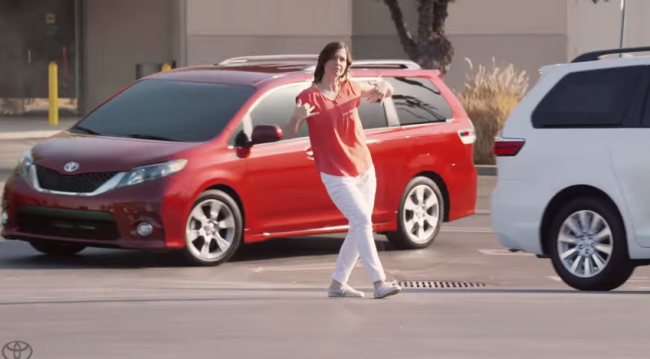 After the Neubert family has rapped about the many positives on owning a Toyota Sienna (yes, apparently they are numerous), they turn the mic over to Busta Rhymes. After glancing admiringly at the minivan—sorry, Swagger Wagon—he starts rapping about the awesomeness of the vehicle, as well as giving kudos to the super cool Neubert family. After Busta makes his cameo, the mom and dad rap about going out to a club—and promptly falling asleep in their seats, as overworked parents are wont to do. The video ends with the entire neighborhood dancing in the street in front of the Sienna. So very realistic. 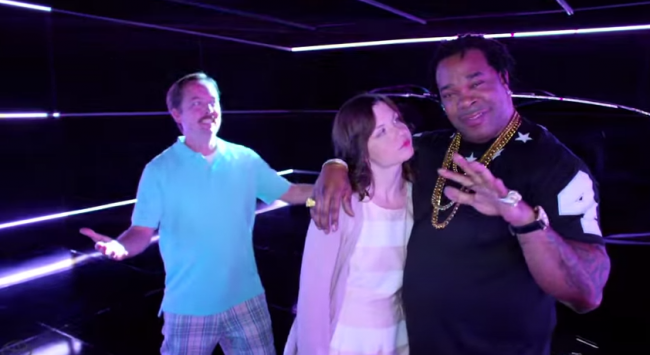 Don’t be takin’ my woman, brah

If the Busta Rhymes Swagger Wagon commercial doesn’t make you want to buy a 2015 Sienna, don’t worry—we’re sure you’re not alone. The video might not completely change your mind about minivans, but if nothing else, it’s a good way to waste three minutes and 18 seconds, all the while thinking “whose idea was this?!” 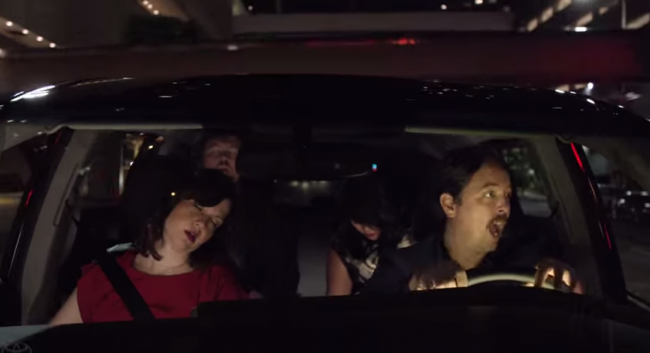