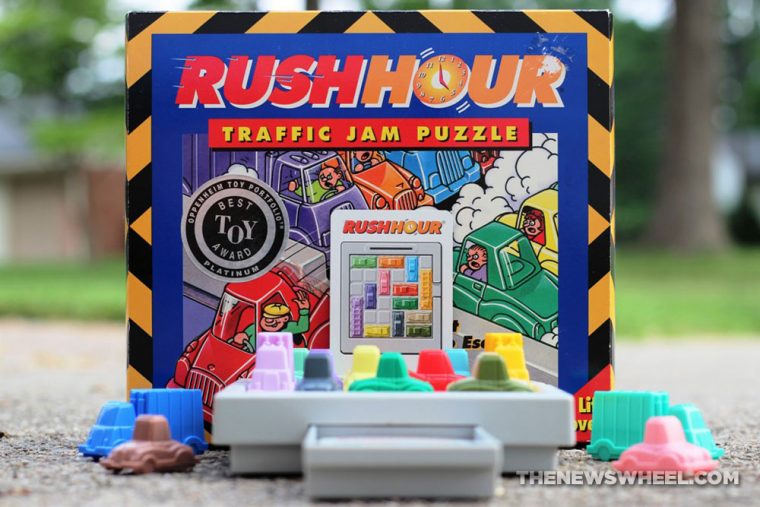 I bet you’d agree that one of the worst parts of every day is being stuck in traffic. There’s nothing like starting your day with an infuriating morning commute that sandwiches you among other angry drivers. Did you know that–in addition to high blood pressure and a Chris Tucker/Jackie Chan trilogy–rush hour has yielded something above mere roadway congestion?

Games like Rush Hour have employed the idea of traffic gridlock to produce spatial challenges that often resemble the maneuvering we do in crowded parking lots and driveways.

When Your Child Leaves the Nest: Tips for helping your college student buy the right car 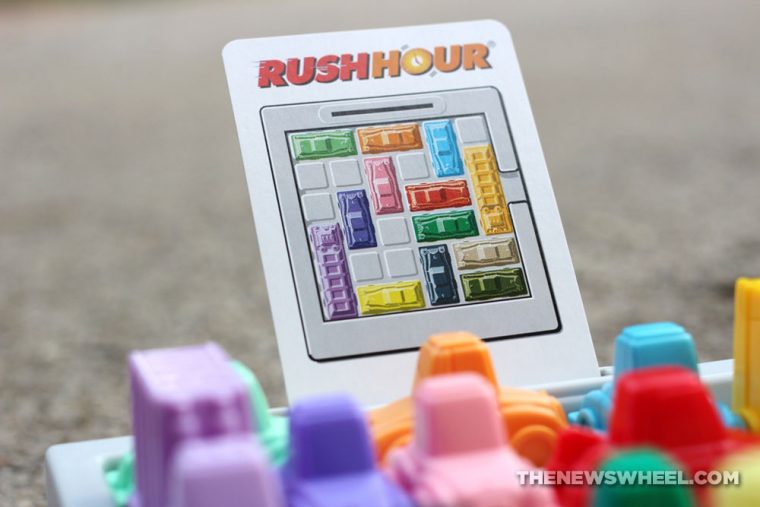 Rush Hour and the challenge of sliding cars 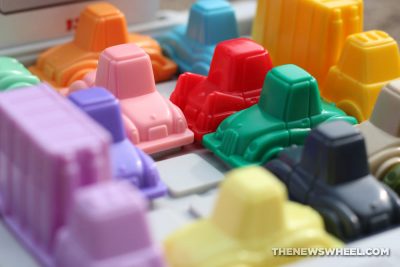 The concept of traffic-themed puzzles like Rush Hour is to slide cars around on a grid in straight lines until you can successfully get the target vehicle to leave through the exit. You can’t lift the cars off the grid, and there’s usually only one solution. Based on the amount of cars on the grid and their positions, the complexity of the puzzle can range from beginner to confounding. The answers are printed on the back of each card so you can learn how to complete the puzzle and hone your understanding for future scenarios.

Prolific Japanese puzzle inventor and teacher Nob Yoshigahara first conceived of Rush Hour in the 1970s, with the rights now owned by ThinkFun. You can find many versions of the game online and as apps. ThinkFun has even released a number of spin-offs and variants.

These puzzles are a great way to test your spatial and sequential thinking skills, envisioning the interplay among moving components to produce a certain configuration (like a Rubik’s Cube, but actually fun). Its principles have even been applied to complex computational theories. Honestly, it’s one of the more enjoyable puzzle games out there, fun to do individually or as a group, and is immensely satisfying to solve.

Don’t Leave Them Behind! Do you keep these essential items in your car?