The Trident Iceni is So Stupidly Awesome it Hurts

This is the Trident Iceni. It’s the secks.

I’m going to throw a bunch of words at you, and I want you to point out all of the things that are eminently appealing: a diesel sports car with a manual transmission that comes with a shooting brake variant and has a base output of 395 horsepower and 700 lb-ft of torque. You’re probably thinking “all of these things sound great, but that first part means that this is probably a thing that will get and that I will never have the chance to drive in my entire life.” Well, you’d be wrong, because we’re getting it all right. The vehicle to which I refer here is the Trident Iceni, which Jalopnik reports will be available in the United States once it passes EPA testing.

So then there’s the tricky issue of the diesel engine. First off: get over it, America. The Trident Iceni is going to be able to go from 0-60 mph in about 3.7 seconds with a top speed of 190 mph (again, that’s the base version), and because of the way that the V8 turbo diesel is built to run (980 RPM on the highway), you’re looking at a 2,000 mile range on a single tank. Oh, and it’ll run on bio-diesel, which means you can kick a Lambo’s ass with Used Cooking Oil, Paraffin, or Kerosene. 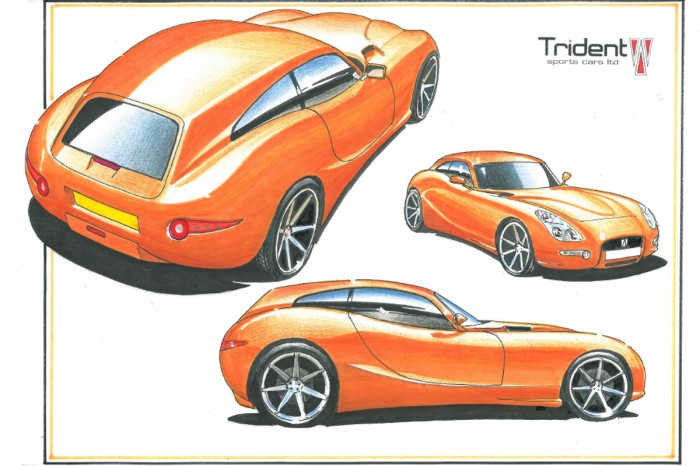