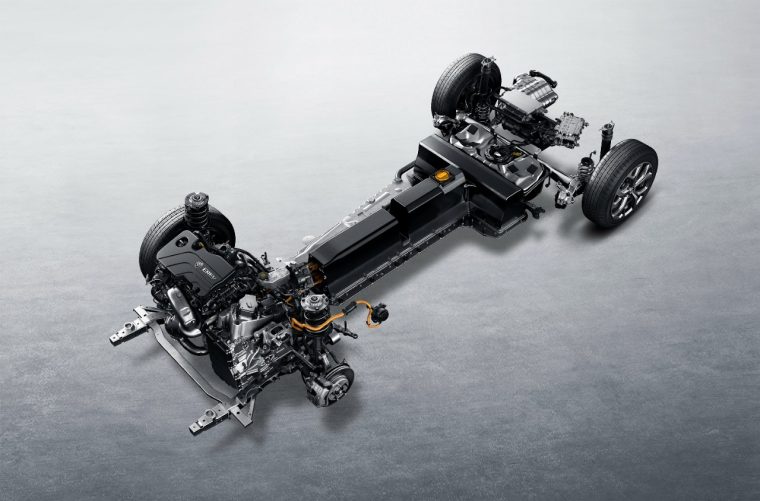 According to a report from the Associated Press, General Motors China President Matt Tsien told attendees at a news conference during the Shanghai Auto Show that the company will begin production on a pure-electric model in China “within two years.”

“In the next several years, out to 2020, we expect to launch at least 10 new energy vehicles [hybrids/PHEVs/EVs] into the marketplace,” said Tsien. “We have a pipeline that is going to materialize, that’s going to put us in a very good position from a fuel economy requirement perspective.”

AP notes that China has established the world’s most ambitious goals with regards to vast implementation of electric vehicles; benchmarks require that 8% of every automotive brand’s production be dedicated to electric vehicles by 2018, with that number increasing two percentage points each subsequent year to 12% in 2020. With the likelihood that automakers would have difficulty meeting this deadline on such a tight deadline, it has been suggested that these standards will either be reduced or postponed.

Still, GM’s plans for a Chinese-built EV line up with its plans to capitalize on new energy vehicle expectations in its efforts to maintain its status as one of the country’s top overall automakers. The Cabinet in February announced that it plans to see no fewer than 100,000 public charging stations and 800,000 private charging stations for EVs built up by the end of 2017. The lack of sales tax and license plate quotas placed on EVs in cities such as Shanghai and Beijing are additional measures undertaken in the hopes of increasing EV sales this year and in the years ahead.

Tsien also suggests that the onus is on auto manufacturers to create new energy vehicles that strike a chord with consumers the way conventionally-powered vehicles do, saying, “The industry has to work on very hard to educate customers with regards to the merits.”

GM last week launched the Velite 5, a Buick-badged variant of its Chevrolet Volt.