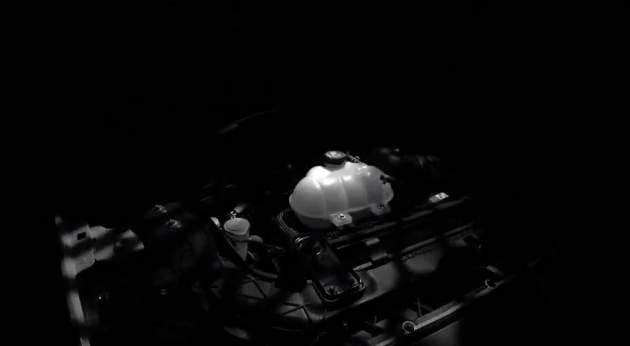 Is there a turbo-four in there?

We are a week away from Ford revealing…well…whatever it is that it has been teasing in its ongoing, five-part YouTube series touting the history and future of Ford performance. A lot of people think that the vehicle in question here is the next-gen Mustang GT350, because there isn’t much of a better way to make a splash and steal the 2014 LA Auto Show in one swoop.

Well, there might be another way to guarantee that show-stealer status: a turbocharged Mustang GT350.

The third part of the series released today, and newly-appointed executive vice president and president of Ford of Europe, Middle East, and Africa Jim Farley may have let the cat out of the bag by talking about the history and practicality of forced induction.

“I think the turbocharged engine, the EcoBoost, the forced induction, really did change thing for us,” Farley says in the video. “When we made that a mainstream powertrain, we were able to take different engines and remix them and create a lot of the powertrains for these fun vehicles, and we’re just getting started on that.”

So is this going to be a turbocharged Mustang GT350 or what? We sincerely hope that it is a turbocharged GT350. If it’s not, we’d be perfectly comfortable with this being the second-coming of the Mustang SVO. In a year where the King Cobra made its long-overdue return, it seems like anything is possible.

Either way, Ford’s set up pretty nicely to win a lot of folks over here.

Here’s what we’ve also learned from the vehicle: this mystery vehicle will have Recaro seats, Michelin tires, and Brembo brakes, which are pretty much no-brainers for something that’s track-oriented. There will also be some kind of something made from carbon fiber. Ooh, we love surprises. 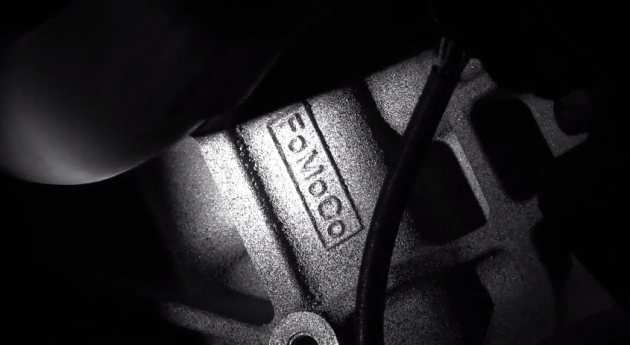 There are two more videos to go in the series—which means more vague talking points, more shadowy imagery, and MORE DUBSTEP(!)—and just under a week left until this thing tips. We’ll keep you posted as more becomes available.