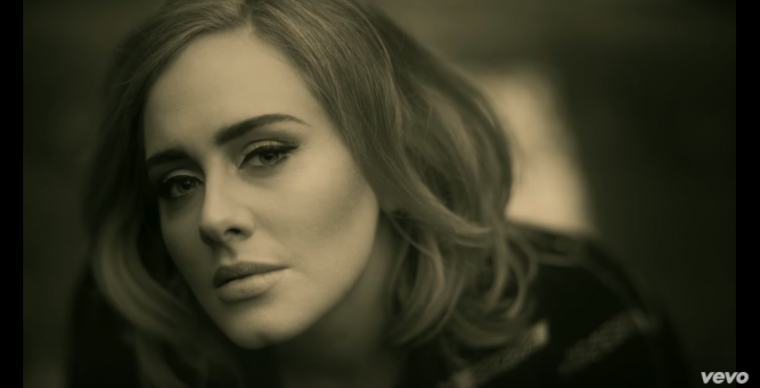 Remember Adele? She first burst onto the music scene in 2008 with her album 19, full of soulful lyrics and her powerful voice. In 2011, her second album, 21, took the music world by storm, winning Adele seven Grammy awards, dominating the charts, and breaking sales records around the world.

After a hiatus to take care of her newborn son and recover from the frenzy surrounding 21, Adele is back with a new album, 25, due to be released on November 20th. Early today, the singer released the album’s first single, titled simply “Hello”. Check out the video below:

In the video, two cars make an appearance, and some of the action takes place in a parking lot drenched in rain. As an automotive blogger, it would be negligent of me not to cover this important story and let you know all about it. 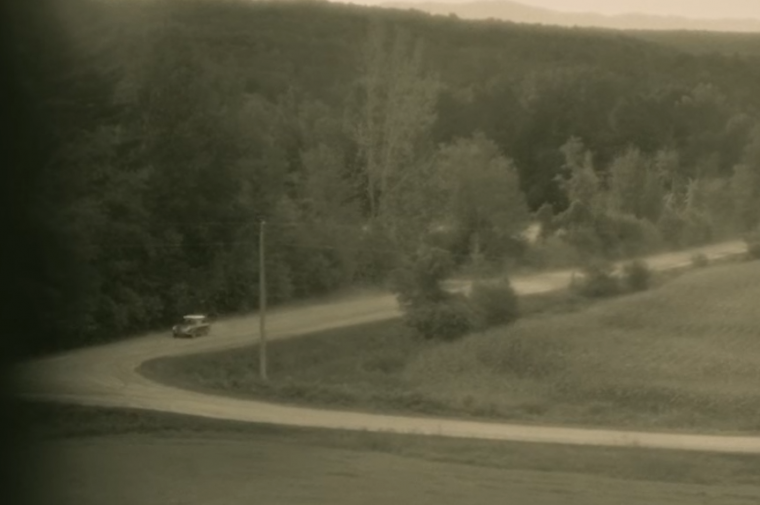 When the black and white video first opens, we see a car (presumably driven by Adele herself) make its way up the road to a house. It’s clear that this is a MINI Cooper, thanks to the distinctive white roof and what we can see of the headlight and front shape. Unfortunately, since we don’t get a closer look at the car, it’s impossible to know which model year it is or any more details. To me, it looks like a vintage model, as the windshield isn’t as sloped as the 2016 edition. 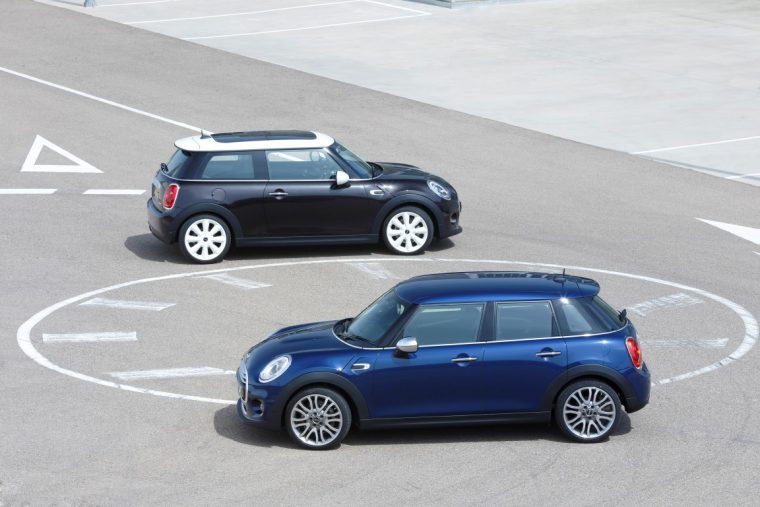 It makes sense for the video to feature a MINI Cooper, as Adele is a British singer. The video was shot in Canada, but features many British themes like tea and the old red phone booths. 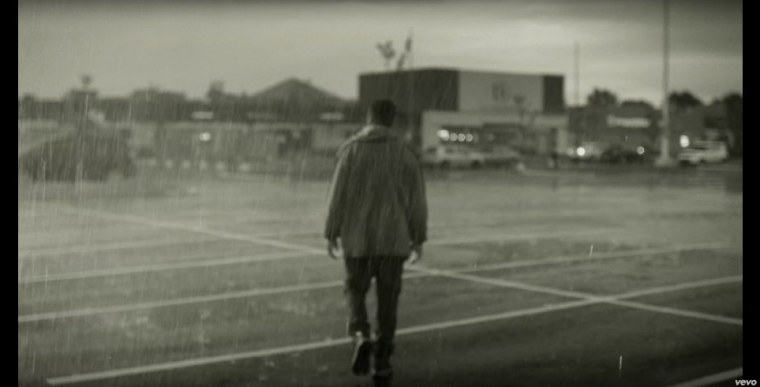 Throughout the video, we meet the man Adele is singing about and see glimpses of the good and bad parts of their relationship. One of the key fights in the video, where her beau walks away from her, is shot in a rainy parking lot. Unlike in previous songs, Adele does not set fire to the rain, but it is a beautiful shot nonetheless. 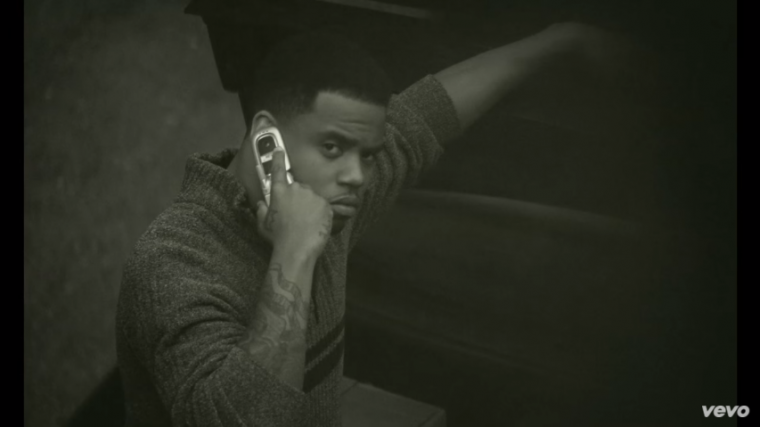 The final auto appearance in the “Hello” music video is a big of a mystery. Adele looks out the window and sees her former man sitting on the edge of his car trunk. When he meets her eyes, he shakes his head, closes the trunk, and moves on. The shot isn’t clear enough to see any badges, but to me it looks like a soft-top convertible of some sort, because of the shape of the rear-view window. It’s probably an older model thanks to the large trunk and square styling, but other than that it is difficult to tell. In keeping with the theme of European cars, perhaps it is an older BMW M3 Evo convertible? 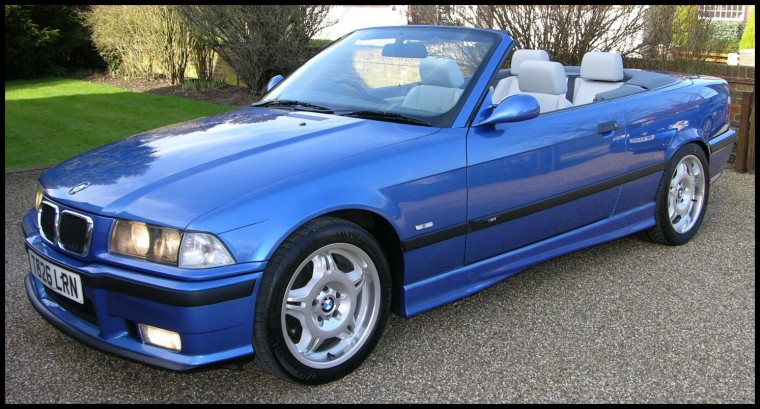 This latest music video from Adele is beautiful, and I can’t wait to hear the rest of the album. The video also features extensive use of flip phones (there’s something more dramatic about closing a flip phone than ending a smartphone call), but that’s something for a cell phone blog to cover.  We can only hope that Adele is a secret gearhead and her future videos will feature more cars.