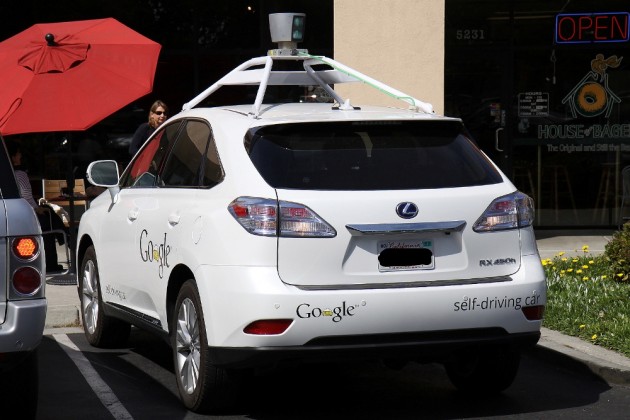 It seems like those worries about allowing driverless car prototypes to be tested on public roads in California may have some teeth after all.

Last week, the California DMV finally revealed a report of all the accidents involving driverless cars and many people were relieved to learn the prototypes were not credited with being at fault in any of the 11 accidents, but today, June 26th, The Washington Post reported that two driverless car prototypes nearly collided Tuesday in Palo Alto, California.

One of the driverless cars was a Lexus SUV operated by Google and the other was an Audi Q5 operated by Delphi Automotive. The Director of Delphi’s Silicon Valley Lab John Absmeier was a passenger in the Audi Q5 during the near collision, where the Google prototype is reported to have cut off Delphi’s self-driving prototype on San Antonio Road, causing the Audi to abandon its plan to change lanes. 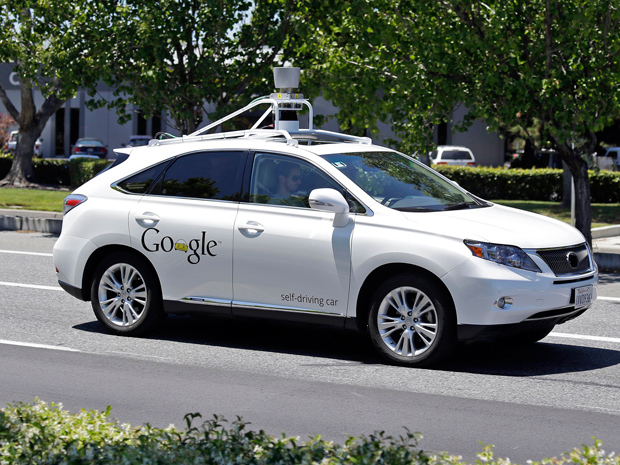 While the two vehicles ultimately did not collide, it still serves as a reminder of the potential dangers of self-driving vehicles. US security firms, Mission Secure Inc and Perrone Robotics Inc, previously reported the technology used in these driverless cars could prove to be a security flaw that would cause them to be vulnerable to computer hackers. If hackers were able to get inside the system, they could overrule codes that determine in what situations these driverless prototypes accelerate or decelerate.

These self-driving prototypes all include computers, radar, lasers, and cameras that allow them to travel without a driver, but law requires them to include a human passenger as a back-up driver during testing so he or she can take control of the wheel in case of an emergency.