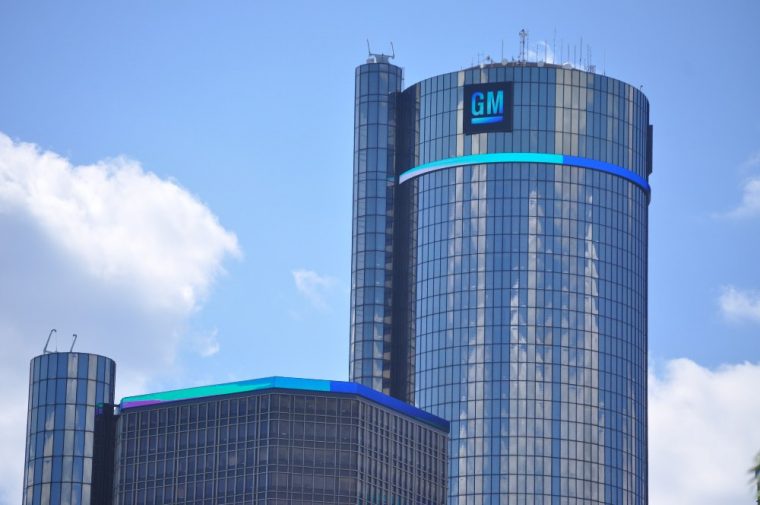 General Motors has not commented on the reported changes with the ad agencies
Photo: © Michigan Municipal League

With US sales down this year for both the Buick and GMC brands, it has been announced that major changes have been made in the marketing and advertising agencies that serve both GM automakers.

DigitasLBi and Leo Burnett are two ad agencies that have served GM for extended periods, but its parent company, Publicis Groupe, has announced both agencies will merge under the title of Engage M-1 in order to serve the General Motors Company as one entity. The M-1 part of the new title is a reference to the central roadway in Detroit.

Engage M-1will be run by DigitasLBi’s Robert Guay, which means Ian Jones, who’s the person who formerly ran Leo Burnett Detroit, will be leaving the company, according to a report from Automotive News (subscription required).

These moves will put Guay in charge of both Buick and GMC. In addition, Guay will retain his duties as executive vice president and managing director for both of DigitasLBi’s Detroit and Boston offices.

Furthermore, both teams will retain its respective offices and a DigitasLBi spokesperson told Auto News that no downsizing is planned.

“After years working together on General Motors in Southeast Michigan, DigitasLBi and Leo Burnett will come together as a united partnership — Engage M-1 — serving our General Motors clients including Buick and GMC. While current locations will be maintained, this team shares a mission of providing world class work to our clients.”

GM did not comment on any agency changes, but Kantar Media did report that GM spent more than $475 million in measured media combined on Buick and GMC in 2015.

DIY Car Care: Check out the ways toothpaste can be used to clean headlights