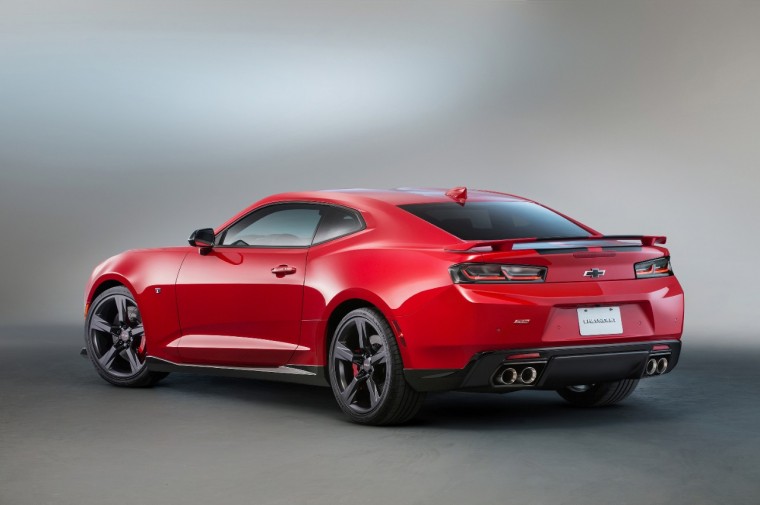 Chevrolet has announced that it will be bringing two customized 2016 Camaro SS concepts to this year’s SEMA show in Las Vegas. Dubbed Red Accent and Black Accent (above), the two concept cars are designed to show off the myriad accessories and performance parts available for the sixth-generation Camaro.

“These are great-looking examples of what customers can do to personalize their new Gen Six Camaro,” said Accessories & Performance Parts Marketing director Roger McCormack. “This will be the largest-ever portfolio of Camaro accessories and performance parts. The possibilities are limited only by imagination.” 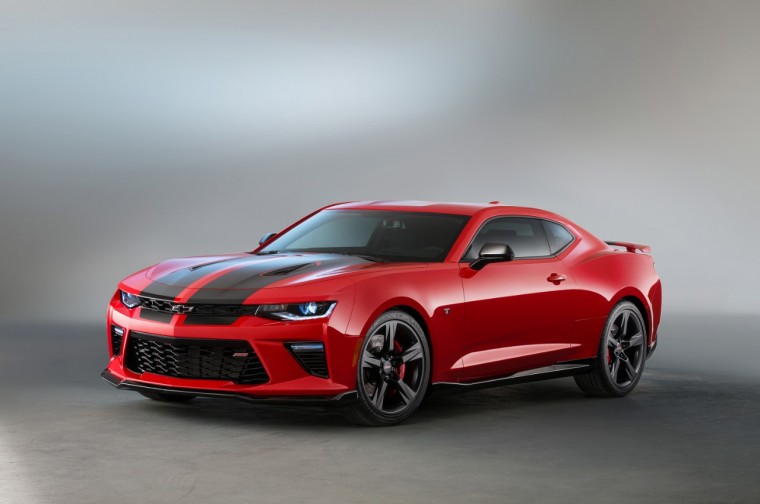 Inside it’s more of the same, with a Jet Black leather-trimmed interior that’s personalized with black interior trim and knee pads, SS-logo carpeted floor mats, a suede console lid with red stitching and the Chevrolet Performance logo, and sport pedal covers. Under the hood, the Black Accent has the new performance air intake and a red accented engine cover. 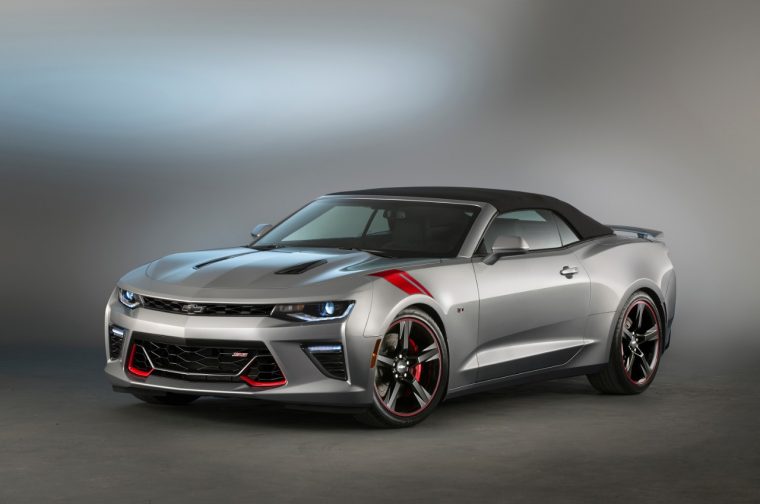 A bit more restrained than the tuner-themed Black Accent concept, this Camaro SS convertible is painted in Switchblade Silver Metallic and tastefully accented with red accessory trim and an Adrenaline Red leather-trimmed interior.

Not everything is just for show, though. The Red Accent also has several integrated performance kits, including a lowered suspension, air intake, and Brembo front brakes with six-piston calipers.

Check it Out: The 2016 Camaro being assembled in Michigan

Both Camaro SS concepts will be on display at the 2015 SEMA Show in Las Vegas beginning November 3rd, alongside over 20 Chevy vehicles with production and concept accessories and performance parts.