Less than a day after the EU launched legal action against Italy over the scandal, the U.S. Justice Department is following suit with a lawsuit of its own 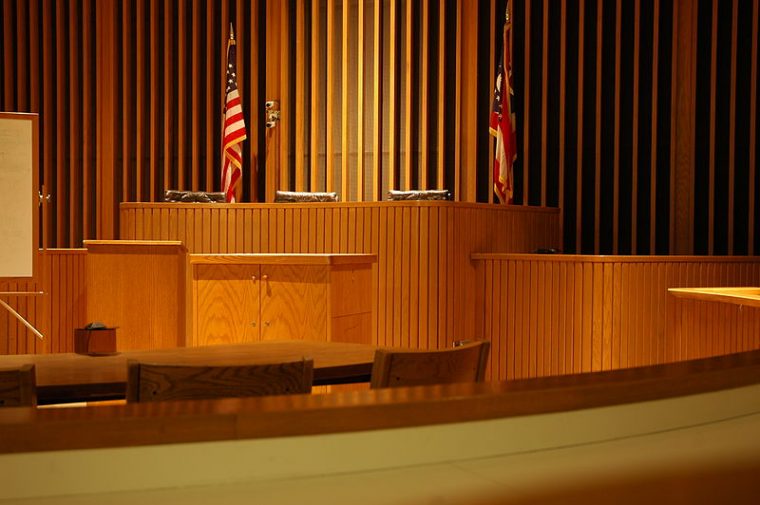 The Justice Department might be taking FCA to court very soon

FCA is quickly learning what Shakespeare meant when he wrote, “When sorrows come, they come not single spies, but in battalions.” Not even a day after the European Union launched legal action against Italy over accusations of Fiat Chrysler cheating on emissions testing, reports suggest the the United States is getting ready to follow suit.

According to inside sources, the U.S. Justice Department is planning to file a civil lawsuit against Fiat Chrysler Automobiles.

The proposed lawsuit comes in the midst of a series of hearings surrounding independent lawsuits filed by FCA vehicles owners, set to be presided over by a federal judge in California next Wednesday, May 24. If no agreement is reached with FCA after the hearing, then the Justice Department is expected to lake legal action.

The U.S. Justice Department has conducted an ongoing criminal investigation into accusations of FCA tampering with emissions testing since as early as last year. The department’s investigation has turned up a series of e-mails and documents regarding FCA’s emissions issues, according to sources briefed on the investigation. 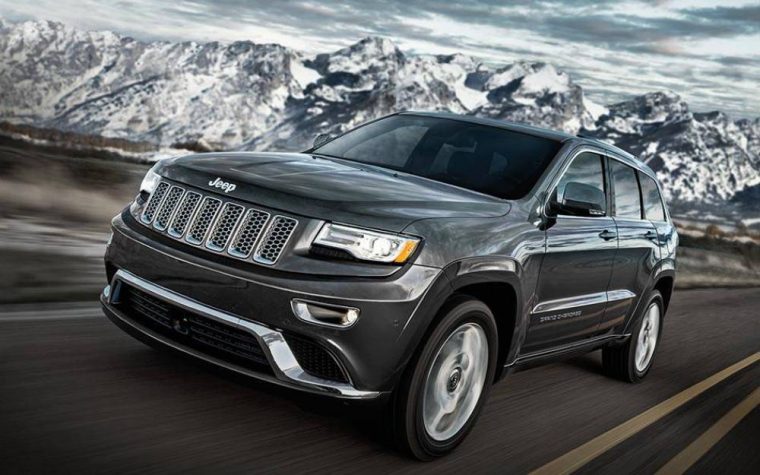 Meanwhile, the Environmental Protection Agency has accused FCA of utilizing undisclosed software to allow excess diesel emissions for 104,000 of its vehicles. Included in this collection of vehicles are diesel models of the Jeep Grand Cherokee and Ram 1500.

For its part, FCA has stated that it believes any litigation taken by the Justice Department would be “counterproductive” to its discussions with the EPA and California Air Resources Board. The company went on to say that “in the case of any litigation, FCA US will defend itself vigorously, particularly against any claims that the company deliberately installed defeat devices to cheat U.S. emissions tests.”

The EPA has stated that a maximum fine of $4.6 billion could potentially be issued out to FCA.