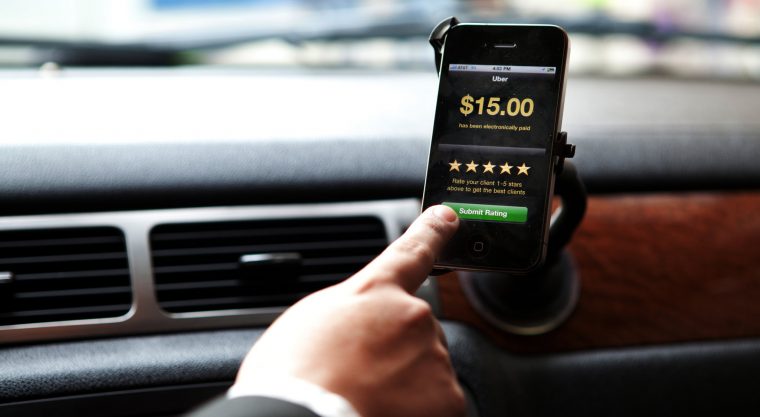 Amidst present controversy, Uber has announced a new addition to its services; beginning Tuesday, a tipping service will be available in Seattle, Minneapolis, and Houston. This announcement puts the ride-sharing service on the same level as Lyft, who has been offering a tipping option for years. The company’s tipping service will trickle into marketplaces over the next few weeks and is expected to be operational everywhere by the end of July.

“We’ve heard you,” said Uber executives in a recent email to drivers. “You’ve told us what you want, and now it’s time to step up and give you the driving experience you deserve, because simply put, Uber wouldn’t exist without you.”

Is It Time For a New Car? 3 Things to Look For

As a result of an extensive internal investigation by the U.S. Attorney General, Uber is reviewing a list of 47 recommendations to implement within the company.

But Uber is a little late to the game on this one. Its fierce competitor, Lyft, has had a tipping option since day one. In fact, Lyft drivers have received $250 million in tips from its happy customers.

The absence of a convenient tipping service for Uber customers has put the company’s drivers in a bad position. Without that convenience, it is far less likely the Uber driver will receive a tip at all. Uber’s lack of consideration for their employees reflects poorly on company culture, something that has already been in the headlines a lot recently.

Who Got the First Ever Speeding Ticket? Fun Car Facts

In the past, Uber argued that the lack of tipping made the process quick and easy, an approach they preferred in the car-sharing industry. Customers didn’t have to fuss with money or tips in the car or worry about any of it. But drivers were unhappy and it wasn’t working the way they desired.

The New York City Independent Driver’s Guild (IDG) praised Uber for its addition, adding that “cuts to driver pay across the ride-hail industry have made tipping income more important than ever.” But better late than never, right? Uber’s company culture has been in question over the last few months, but additions such as this one seem to be an effort to turn things around.