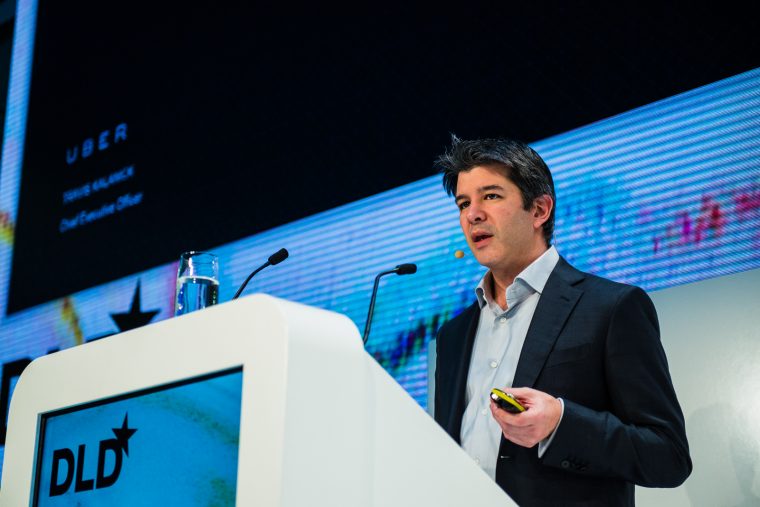 Kalanick’s resignation was at the request, or demand, of the company’s investors. Five of the company’s major investors drafted a letter to Kalanick, explaining that it was time to find new leadership for Uber. The resignation comes shortly after a series of other scandals involving Uber, including sexual harassment, fellow board member David Bonderman making sexist comments in a company meeting, and a full-blown internal company investigation led by the Attorney General.

“Travis has always put Uber first,” the company said in a statement. “By stepping away, he’s […] giving the company room to fully embrace this new chapter in Uber’s history.”

Travis Kalanick himself issued a statement as well, explaining that “Uber 2.0” was in need of new leadership in order to be successful. “I love Uber more than anything in the world,” he said. “At this difficult moment in my personal life, I have accepted the investors’ request to step aside so that Uber can go back to building rather than be distracted with another fight.”

But here’s the catch: while he is resigning from his position as CEO, Kalanick will remain on the board of directors.

While stepping down from his role as CEO is a large step in the right direction, it brings forward a question: how much influence will Kalanick’s voice have on the board in comparison to the other board members? While ideally he would have no more pull than the rest of them, it is possible that his previous role could skew reception of his input. It’s important to realize that just because Kalanick is no longer in the ultimate leadership role does not mean he won’t have an influential voice at the company.

If this really is an entirely “new chapter” for Uber, Kalanick’s input needs to be seen through a different lens. From this point on, he is just another board member, not CEO.

Uber is making a conscious effort to better its company culture and salvage the brand’s reputation. While Kalanick’s resignation is a step toward a new and improved Uber, it will be interesting to see how Kalanick’s voice on the board of directors will influence the company’s executives going forward.

UPDATE: Wednesday, June 21, 2017 – 3:23PM
According to the NY Post, Uber is looking to approach Sheryl Sandberg as its next CEO. Stay tuned here at The News Wheel for more updates on this developing story.