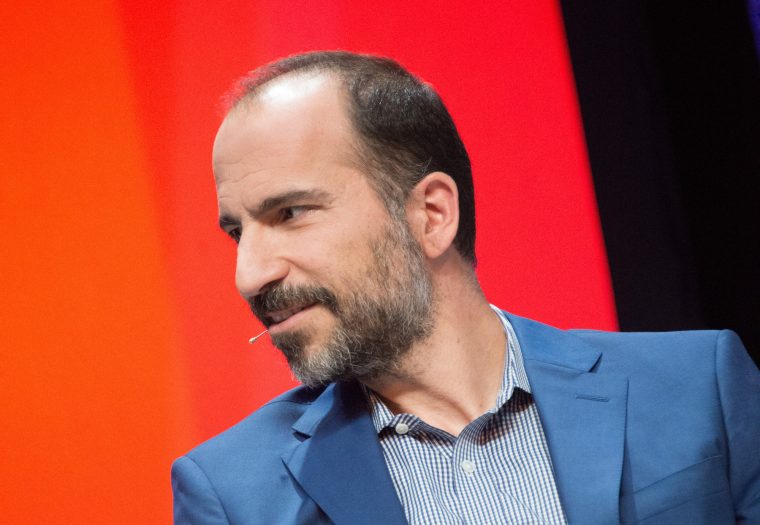 After a long, public search for a new CEO, Uber has finally made a decision; Expedia’s CEO, Dara Khosrowshahi, will take on the role of CEO at Uber.

Uber’s previous CEO, Travis Kalanick, resigned after he was pushed out by the company’s top investors. However, Kalanick still remains on the company’s board of directors, giving him input on the decision to bring Khosrowshahi onto the team.

This decision comes on the heels of a lot of controversy surrounding Uber in the media. Many are outraged that Uber did not hire a female CEO, especially with all of the sexism and harassment problems underneath the company’s umbrella. While the company sought out a female CEO, female candidates rejected the position due to the massive amounts of controversy.

Despite its controversy, Uber is currently maintaining a net worth of more than $70 billion. The ride-sharing service remains a privately-held company.

With Kalanick’s presence remaining on the board, it’s unclear how much of an impact Khosrowshahi’s new leadership will have. With experience in both the travel industry and digital platforms, the Expedia CEO may have all of the right skill sets to take on Uber’s target market. Whether or not he can mend their not-so-stellar reputation is an entirely different story.

Khosrowshahi is expected to officially accept the position publicly on Monday.