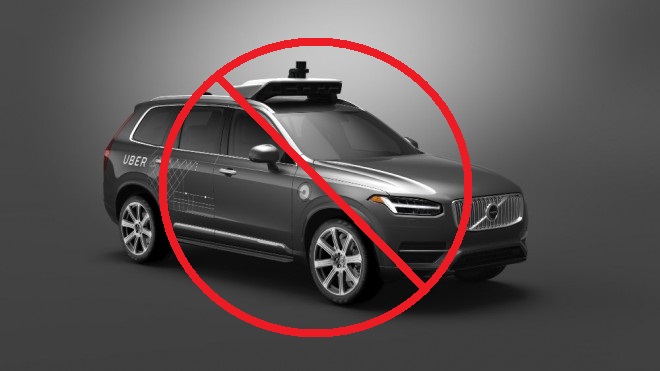 Things have been bad at Uber lately—very, very bad. The worst, of course, was one of its self-driving vehicles hitting a pedestrian who was crossing the road with her bike in Arizona, killing her and leading to both a shutdown of Uber’s self-driving vehicle operations across the country and heavy scrutiny into the company’s approach to the technology.

Finally, it seems that Uber has decided to just shutter its self-driving car operations in Arizona entirely, starting by firing about 300 workers this morning. This number includes some of the company’s safety drivers, who had not been working but were still receiving paychecks. From here, the shutdown is projected to take several weeks, after which Uber’s services will consist of ride-hailing.

This isn’t the end of Uber’s self-driving vehicle program entirely, though—the company has instead announced that, following the close of the federal investigation into the fatal crash, it will restart testing in Pittsburgh, possibly followed by California, where the company’s representatives are discussing restarting with state leaders.

In a statement, Uber said, “We’re committed to self-driving technology, and we look forward to returning to public roads in the near future. In the meantime, we remain focused on our top-to-bottom safety review, having brought on former NTSB Chair Christopher Hart to advise us on our overall safety culture.”

This decision makes more sense when you consider that Uber isn’t currently allowed to test its self-driving cars in the state anyway, since the governor officially suspended the company’s license to test autonomous vehicles in the state.