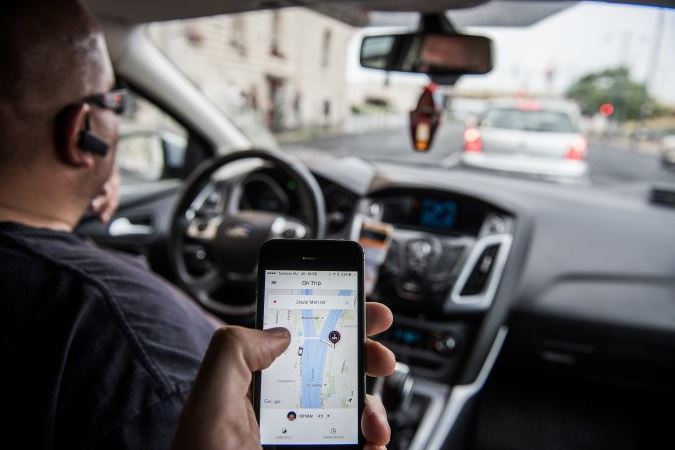 Well, it looks like Uber is going to be on Santa’s “naughty” list this year. The ride-sharing company has been under fire quite a lot recently in the legal world, knee-deep in a variety of legal battles that frequently make the news. Now, it looks like Uber’s investigative contractor, Ergo, has been doing everything but staying legal in its practices.

In a recent court battle filed by Uber customer Spencer Meyer, these shady doings came to light. Meyer is part of a class action lawsuit that alleges Uber’s price fixing scheme violated antitrust laws. During Ergo’s investigation into Meyer, which Uber asked the company to do because they believed Meyer was a security risk to Uber’s CEO Travis Kalanick, they also investigated his attorney. This is a huuuuuge no-no, since there is no reason to include Meyer’s lawyer in the investigation if Ergo was just determining if Meyer was a security risk.

While Ergo did claim that it wasn’t aware its investigation into Meyer was tied to legal action, it also admitted to using a variety of underhanded—and illegal—tactics to learn more about Meyer for Uber. They lied and illegally recorded phone calls during the investigation—and they didn’t even uncover any dirt on Meyer in the process.

After Ergo’s scandalous methods were revealed, Meyer and his attorney have decided to seek to recover expenses related to the investigative company’s doings. Uber is also now urging the court to force Meyer to arbitration.