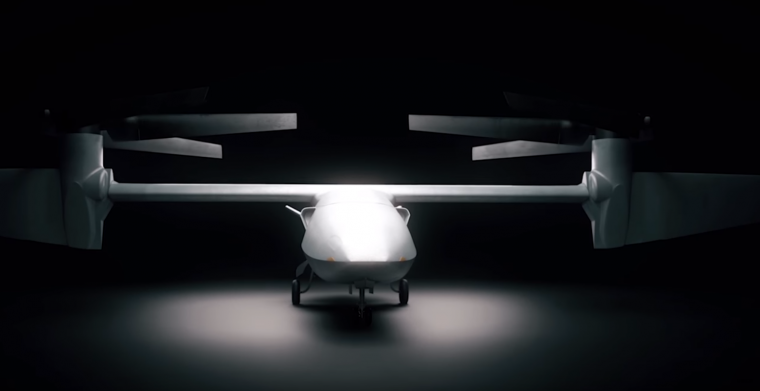 The future you have always imagined may be closer than you think. Uber has swept the roads with its ridesharing service, and now it is taking to the skies. With electric flying cars on the horizon, urban transportation may have a different feel real soon.

Benefits and Protection: What is gap insurance?

Now working with the U.S. Army in addition to their previous partners, the company is researching the technology to make these flying cars a reality with an expected funding of $1 million. The electric vertical takeoff and landing (eVTOL) concept consists of fuel-efficient electric propulsions working in four rotors inside of a small, quiet craft that lands on simple skyports. Uber plans to begin prototype airborne flights by 2020, while the UberAir taxi ridesharing service is projected to start in 2023.

Early designs will involve a human pilot, but the ultimate objective is to create fully autonomous eVTOL vehicles to navigate air traffic. As the technology for self-driving cars is rapidly evolving today, pilot-less aircrafts may be possible soon after eVTOL vehicles are completely developed, resulting in better vehicle efficiency while saving on training and salary costs.

The future of the Army could be revolutionized with silent eVTOLs that have vertical takeoff and landing operation capabilities. However, you could also find yourself waiting on an uberAIR to take you to the airport within the next decade. As flying vehicle innovations continue, the skies could soon be filled with more than clouds and sunshine.