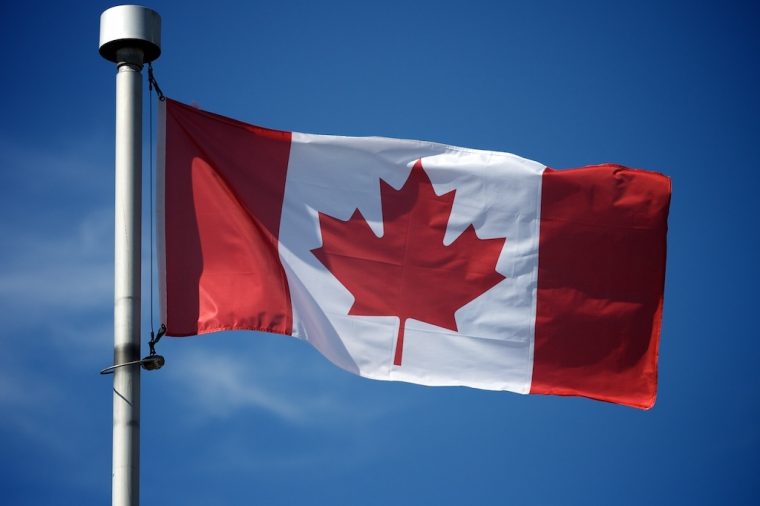 Okay, this is getting a bit ridiculous, but here we go.

Uber is making headlines for the millionth time (they’re giving the Kardashians a run for their money) and it’s for a not-so-good reason. To be fair, none of Uber’s headlines have been good lately, but still.

Last week, the province of Quebec put forth rules that would require Uber to follow many of the same guidelines as traditional taxi companies. And Uber ain’t happy.

But for whatever reason, Uber seems to think it’s above all of that. They’re too cool to follow the rules, so instead, they’re threatening to pull their services out of Quebec next month if the rules are not rescinded. Very mature, I know.

Thankfully, Dennis Coderre, mayor of Montreal, seems to be standing his ground. In fact, he seemed a little ticked off about Uber’s resistance. “I don’t care,” he said. “Frankly we need to have some regulation and if they threaten to leave I don’t care.”

Under different circumstances, I might take more of a “stick it to the man” stance on the issue, but come on. First of all, Uber doesn’t have the greatest reputation in general, and the terms Quebec has set forth really aren’t too much to ask. Uber’s stubbornness feels a lot like a child throwing a temper tantrum because they couldn’t have ice cream for dinner.

Asking a ride-sharing service, where essentially random strangers are driving customers from Point A to Point B, to increase their training hours and have unbiased background checks is not outrageous. In fact, maybe those background checks will cut down on those scams and sexual harassment incidents Uber has been working so hard to cover up. This also doesn’t bode well for Uber’s international markets, especially after being banned from operations in London last week.

Uber has given Quebec a timetable; if they don’t stand down by Oct. 14, Uber is out.