Uber to Invest $1 Billion in China 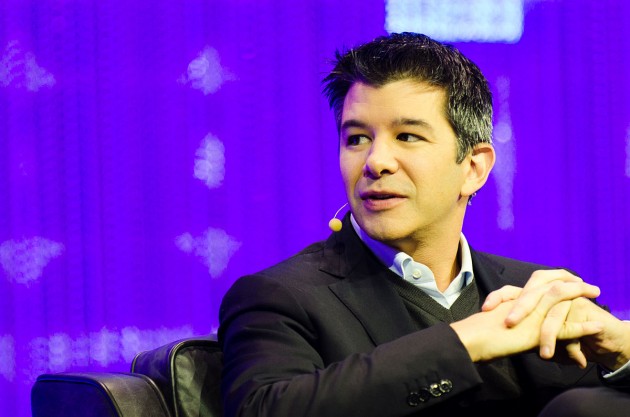 Travis Kalanick, wondering if China is thinking about him, too.
Image via Wikimedia Commons

Man, Uber wants China so, so bad. In a letter to uber’s investors, Chief Executive Travis Kalanick said that the ride-sharing app was planning to invest over $1 billion in expanding its Chinese business, calling China a priority for its global team.

This comes after regulatory difficulties arose in Chengdu and amid a rising struggle between ride-sharing apps and existing taxi services. Despite these difficulties, though, Kalanick seemed optimistic. In the letter, he said that Uber was looking to raise fresh funds for the China operation to compete with their richer competitor Didi Kuadi, and that Uber believes it has captured about half of China’s non-taxi ride-hailing market.

He even made a dig at Uber’s main Chinese competitor, Didi Kuadi, when he said, “Our competitor has cloned our core product line and is attempting to transition from its legacy taxi business to a similar [peer-to-peer] model.”

The competition is likely to be fierce in the future as Uber seeks to gain the upper hand through increasingly powerful investors, such as the Chinese search engine Baidu Inc., which signed a deal with Uber in December. In the letter, Kalanick said that Uber had signed partnerships that resulted in over $500 million in investments.