“This office has probably reviewed upwards of a hundred police shootings, and this is the first time that we thought, ‘this is, without question, a murder.’” 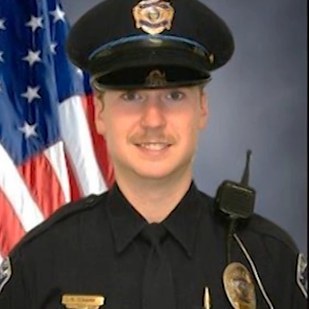 Tensing was wearing a body camera at the time, which captured the stop. The video of the shooting wasn’t released until Wednesday, following the conclusion of the grand jury’s decision whether or not to indict Tensing, as well as intense pressure from the DuBose family and news organizations like the Associated Press. As Cincinnati Police Chief Jeffrey Blackwell said after viewing the footage, “The video is not good.”

In the incident report, Tensing claimed that he was dragged by the car and so was forced to shoot at DuBose, which struck DuBose in the head. However, Tensing’s attorney, Stewart Mathews, said that, “given the political climate,” an indictment was likely, although he didn’t think that there was sufficient evidence based on what he had seen. Mathews was correct about the indictment, which was returned by a grand jury on Wednesday.

The (graphic) video is available, along with Deters’ statements, via Reuters and the Chicago Tribune here.

Police and attorneys are calling for a peaceful response to the shooting. Chief Blackwell said, “We’re concerned about what could happen in our city. We’re hopeful that the people of this great city are reminded that we do things right and that even when an officer may have done something inappropriate that it will be dealt with in an appropriate fashion.” The attorney for the DuBose family has asked on behalf of the family for a “peaceful and nonaggressive” response, because “Sam was a peaceful person.” 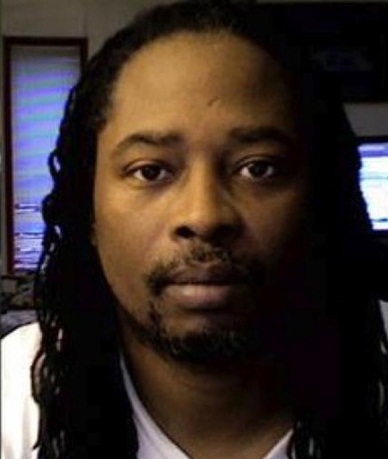 “Sam wasn’t violent,” said Terina Allen, DuBose’s sister. “It would completely harm his memory if people were to take that route.”

Cincinnati Mayor John Cranley said that he believed the city was prepared to handle any unrest, and that he is optimistic that the response to the jury decision and the video will not be like the response to the shooting that happened back in 2001, where the streets erupted in violence after a Cincinnati officer killed an African-American man. That shooting led to sweeping reforms of the police force, which the UCPD will face following this incident.

If convicted, Tensing could face up to life in prison.