Back in 2016, Richard Keedwell from Yate, Gloucestershire received a speeding ticket for going 35 mph in a 30-mph area. Since then, he has spent nearly $37,000 in legal fees to appeal the fine — even though he’s had to spend some of his son’s inheritance to do so.

According to The Drive, the ticket itself amounts to just $125. However, Keedwell refuses to pay it because he believes the speed camera was inaccurate. He enlisted the help of electronics and radar technician Tim Farrow to help prove his innocence.

After analyzing the images from the speed camera, Farrow confirmed that the double Doppler effect might be responsible for the potentially-inaccurate citation. Simply put, this effect occurs when a speed camera’s radar detection beam deflects to another nearby vehicle that is traveling in the same direction.

Keedwell stands by Farrow’s double Doppler effect theory. He claims his situation is just one instance of British drivers getting played by the system. “When you start looking into this, you realize that it’s more about them getting money than road safety.” 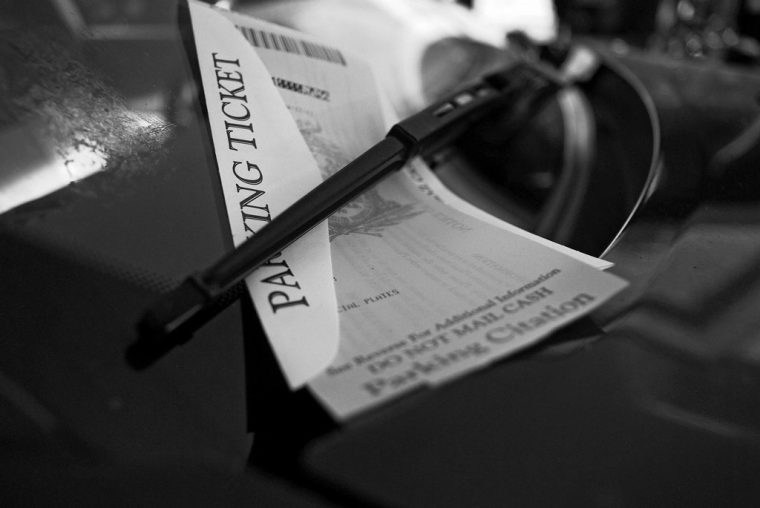 Photo: Charleston’s TheDigitel
via CC BY 2.0

According to the West Mercia Police, the camera’s reading was accurate and Keedwell has the responsibility to pay the fine, as a spokeswoman with the group expressed. “All of our speed enforcement cameras are calibrated regularly and are Home Office approved. This particular offense was dealt with by the Courts, who after hearing all the evidence found the defendant guilty.”

Keedwell recently lost his third hearing this past August. Per The Telegraph, he’s debating whether or not to continue fighting the ticket in court.

Budget-Savvy Buyer: Discover the benefits of going with a used vehicle

News Sources: The Drive, The Telegraph