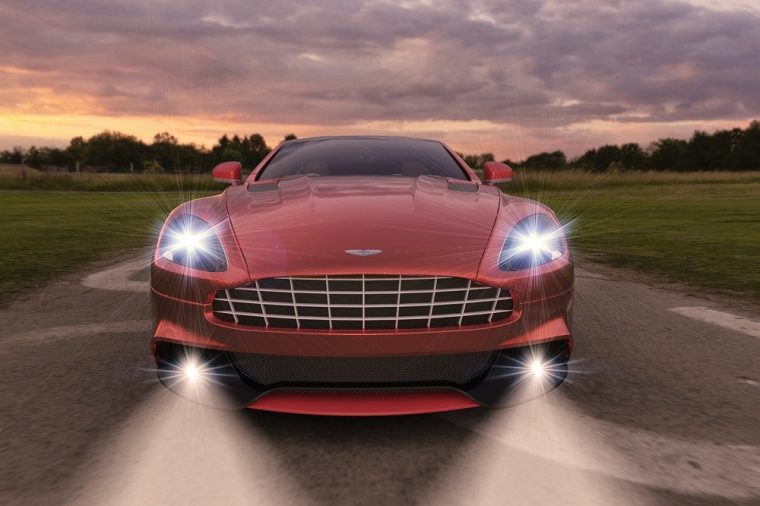 In case you missed it, the United Kingdom held a vote in 2016 and decided that it wants out of the European Union, or a Brexit. However, this is much harder than it sounds, as leaving the EU also means leaving a free trade area. Intense negotiations are ongoing to try to ensure the economic future of the UK outside of that cozy relationship. As of today, things are not going well, and the uncertainty is driving many sectors, including the auto industry, a bit crazy.

The UK government is still working to see if it can come up with a new deal after Parliament voted against the first one this month, but right now there is a big, dramatic option on the table called a hard Brexit. What this means is that the UK would leave the EU without any agreements in place, guaranteeing that tariffs and other border controls would snap into place almost immediately.

What Are You Looking For? Learn the differences between car body styles on the road today

For companies that manufacture products and ship them outside of the UK, the cost of tariffs means that building anything in the country can get way more expensive. Besides just fees to send items to Europe, leaving the EU also means the return of hard borders and customs. This will considerably slow down parts and materials moving between plants in the UK and the EU, as customs agents will need to stop them for inspection.

According to The Independent, a no-deal Brexit would hurt car builders that use “just-in-time” manufacturing within hours of it going into effect. These facilities don’t keep a large inventory of materials on hand as a way to keep costs low. Not only would customs need to process all shipments, but there would be long lines at busy entry points to the UK.

One manufacturer, Aston Martin, has already started to roll out its contingency plan for a hard Brexit. Right now, it uses one of the most popular seaports in the UK to transport its parts in and out of the country, but it doesn’t want the components stuck in line for an undetermined amount of time. It’s moving its transport hubs to other cities like Cardiff and Southampton. If lines start being an issue at every port, it’s prepared to pay higher costs to ship what it needs by air in the interest of time. This is a significant decision considering that its engines and gearboxes are made in Germany and more than 3,900 other parts come from other places abroad.

Are You New? Go to any dealership prepared to make your first car purchase

Other automotive companies, like Bentley and Volkswagen, are also switching ports and are starting to stockpile parts in case the worst happens. The UK still has a limited amount of time to figure out what its exit from the EU will look like (or if it happens at all), but we’ll be keeping a close eye on the developing situation and how it affects the car world in England.