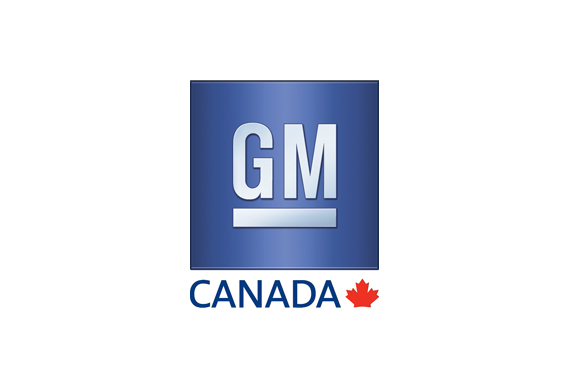 General Motors has a wide range of vehicles across four brands, but undoubtedly one of its most popular is the Chevy Equinox, which is produced in three different plants, but primarily at the CAMI Assembly plant in Ingersoll, Ontario.

Now, however, a labor dispute is stopping output from plant, as members of Unifor, a wide-ranging Canadian private sector union, have officially gone on strike, as of 11pm Sunday.

The crux of the dispute seems to be over the union pushing GM for greater job security. The CAMI plant currently employs 2,750 workers, but had to lay off 400 or so earlier this year and force early retirement of another 200 after GM moved production of the GMC Terrain from the plant to a location in Mexico. As such, Unifor President Jerry Dias said that the union is looking for GM to officially designate CAMI as the head producer in North America for the Equinox, and for the company to promise investments in the plant.

In response to the strike, GM Canada released a statement which urged the union to “resume negotiations” for a “competitive agreement,” adding that the two groups had made good progress on several issues in the previous weeks’ negotiations.

Looking Ahead: Make sure your car is ready for winter with these tips

According to Dias, however, GM Canada still has refused to commit more than investments for “nothing more than maintenance” and has refused to designate the plant as the lead producer of the Equinox. As he did when the Terrain’s move was announced, Dias pointed to the problem as being due to NAFTA.

The timing of this strike has extra significance, pushing the union toward digging in its heels, as Dias pointed out that the US auto market is reaching a slowing point and Canadian sales are rising. If the union waits for the next round of bargaining in four years, it fears that it could mean bargaining in a weaker market.