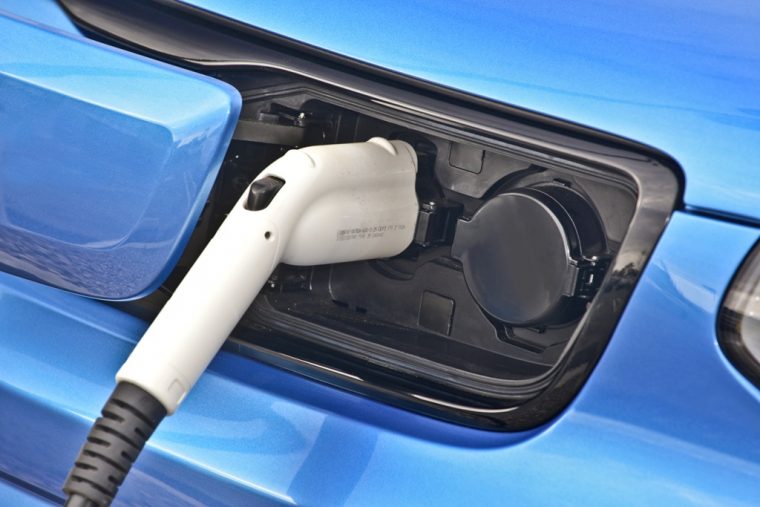 The US government is offering $4.5 billion to develop EV charging infrastructure

Carmakers from around the world have gotten bitten by the “go green” bug, and it looks like it has taken a bite out of the United States government, too. The White House recently announced it will be offering up to $4.5 billion in loan guarantees to help create new charging stations for electric vehicles.

This is a move that the US government hopes will bolster the number of electric vehicles out on the road, reducing the amount of greenhouse gas emissions seen in the United States.

“By working together across the Federal government and with the private sector, we can ensure that electric vehicle drivers have access to charging stations at home, at work, and on the road,” said the White House in a recent statement.

In a separate statement, US Transportation Secretary Anthony Fox stated, “We can’t have Smart Cities without Smart Highways. Making sure drivers with alternative fuel vehicles can use the national highway system, rather than being limited only to local areas, is the next step in advancing America’s transportation network.”

The Smart Highways that Fox mentions will be created with the help of state and local officials. On major highways, there will be new corridors in which drivers can find EV charging stations, along with hydrogen, propane, and natural gas stations. Each of these corridors will be identified with signs on the road.

News Sources: The White House; US Department of Transportation