States like Oregon and Washington experienced an influx of inbound movers during 2017, while residents left areas like New Jersey and New York 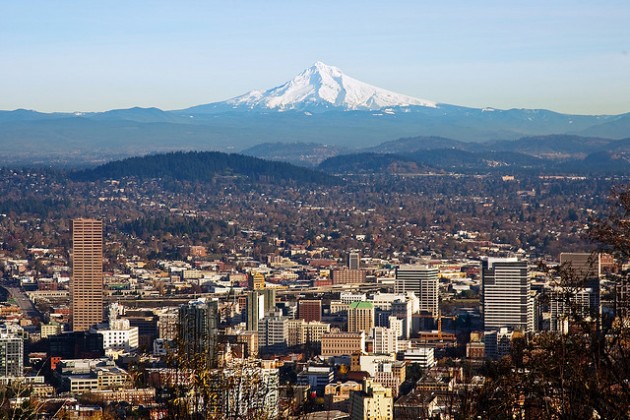 Moving to a new state can be quite the stressful experience, what with the high cost of moving and the time it takes to prepare for the interstate exodus. Therefore, few Americans actually move without a good reason.

Such reasons can include everything from economic opportunities to retirement. With all these factors considered, there are some states that simply attract more new residents than others.

All throughout 2017, transportation service United Van Lines surveyed approximately 110,000 families that utilized their service regarding where they were moving and why. The results of that survey show Americans moving out West in large numbers, while the Northeast and Midwest United States suffered significant moving deficits.

The state with the highest percentage of inbound movers was, ironically enough, from the New England area: Vermont. 67.7% of people were moving to Vermont, compared to the 32.3% moving out of the state.

However, Vermont was something of an outlier, as most of the remaining states with high inbound rates were west of the Mississippi River. This includes states like Washington, Oregon, and Nevada.

Listed below are the 10 states with the highest inbound moving rates:

While many Southern states also saw significant inbound traffic, it certainly wasn’t for job-related reasons. United Van Lines’ survey concluded that 61% of the people who moved out of the South did so to find jobs elsewhere.

While both the Southern and Western portions of the United States experienced an influx of inbound movers, the Midwest and Northeast regions experienced moving deficits of the same caliber. Of the 10 states with the highest rates of outbound movers, only Kansas and Utah were excluded from these two geographical regions.

Of all 48 continental states across the nation, Illinois had the highest rate of outbound movers. 63.4% of moving residents were moving out of Illinois, whereas only 36.6% of movers in the state were setting out to settle down there. 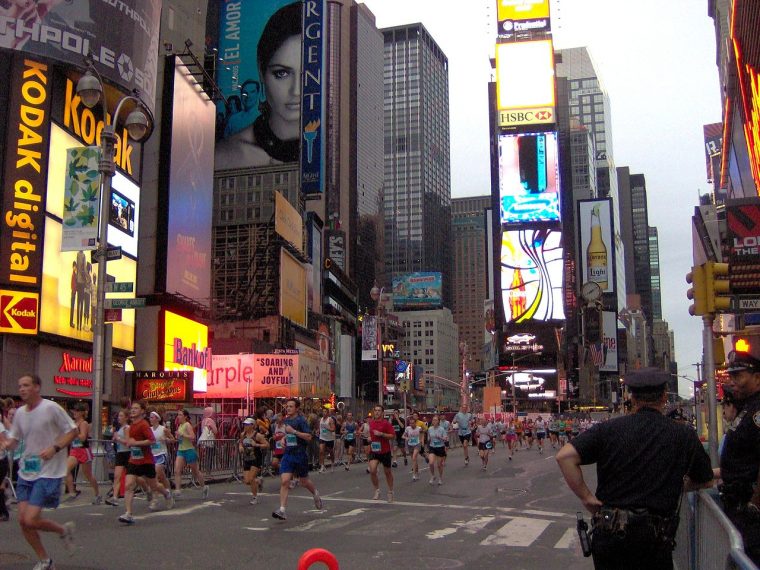 People seem to be leaving areas around the city that never sleeps
Photo: Reda H

While New York City remains the largest metropolis in the U.S., it was surrounded by states with high outbound moving rates in 2017. New Jersey, Connecticut, and New York itself were all included on the list of the 10 states with the highest outbound rates.

Despite Midwestern residents moving out of their states for various other reasons, many people began moving to the region for new forms of employment. In fact, 61% of people who moved to the Midwest did so for job-related reasons.

“This year’s data reflects longer-term trends of movement to the western and southern states, especially to those where housing costs are relatively lower, climates are more temperate and job growth has been at or above the national average, among other factors,” said Michael Stoll, economist and professor in the Department of Public Policy at the University of California, Los Angeles.