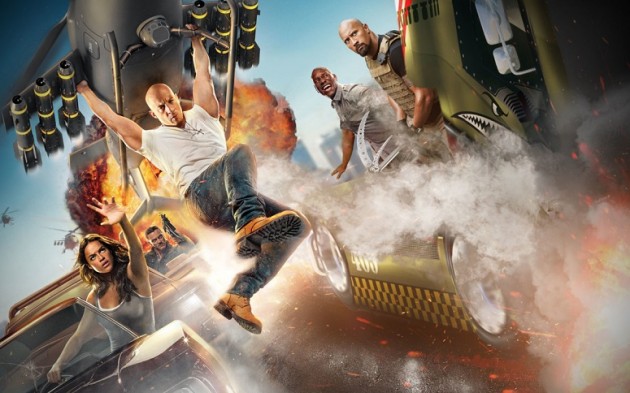 The year 2015 has been big for the Fast and Furious franchise. Despite the loss of leading man Paul Walker, the latest entry in the series–the box office hit Furious 7–has continued to grow the popularity and profit of the nitrous-fueled films.

In response to this success, Universal Studios Orlando Resort–which had three vehicles from the film on display this spring–is making way for a brand new thrill ride called Fast and Furious: Supercharged. Taking advantage of the seven popular movies (and the eighth entry arriving in 2017) Universal Florida is constructing an adventure ride which will combine many of the favorite aspects of thrill rides and action movies.

What a Mess! How to organize your car’s interior

Fast and Furious: Supercharged coming to Universal Orlando in 2017! http://t.co/6rnTyMdj1l

According to news uncovered by Twitter User @TheNJBrandon, the new Fast and Furious: Supercharged ride will follow an original story set in San Francisco and many of the franchise’s main characters. The visual renderings of the ride appear like the inside of an abandoned garage filled with tricked-out cars–much like the venues Dom’s team would meet in.

The unfortunate thing is that in order to make room for the new blockbuster ride, Disaster: A Major Motion Picture Starring You! and Beetlejuice Graveyard Revue will be closed this fall. While the latter is your typical theme park rock ‘n roll stage show, Disaster! had a lot of followers who enjoyed the unique experience. To be fair, Disaster! was different from many of the other rides currently filling Universal Studios. It…

Boxed Up: How to safely transport your pooch during car rides

While the idea of riding in a Fast & Furious car sounds appealing, hopefully this new ride is more than just another motion simulator ride that Universal Studios Florida already has dozens of. Hopefully Fast and Furious: Supercharged lives up to the legacy left by Disaster! and isn’t just a chrome-lined, flash-in-the-pan experience.

Get your last ride on Disaster! before it closes September 8th, and see Dwayne Johnson’s cameo one more time before he becomes a leading star in Fast & Furious: Supercharged in 2017.