The average national price for gas sits at $2.81 per gallon, and it's only expected to rise as the summer season approaches 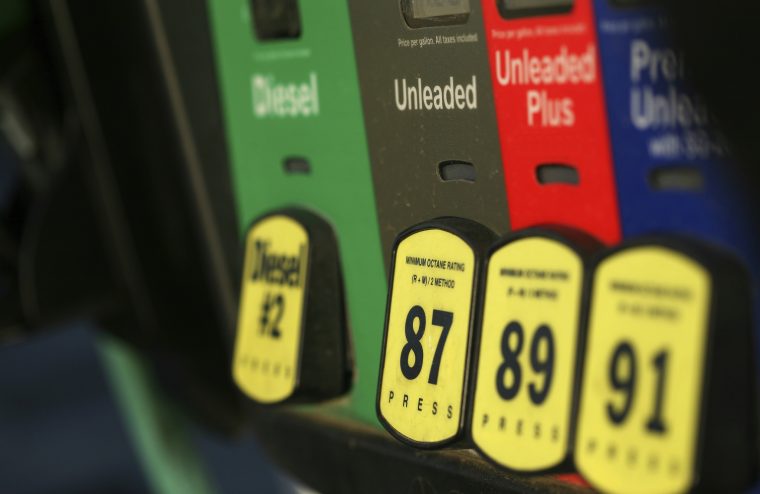 Following the economic recession that affected the country in the late 2000s, gas prices hit an all-time high. In 2008, the national average price for a gallon of gas was $4.11.

Fortunately, the days of American motorists paying more than $4 a gallon to fill up a vehicle with gas have long since past. Still, that doesn’t mean that gas prices will stay inexpensive forever.

In fact, AAA predicts the upcoming summer season will carry the most expensive gas prices since 2014.

Stay Prepared During Any Season: Keeping your gas tank full in winter months

Crude oil prices are already at their highest level in three years, and the price of that oil is projected to grow even more expensive as the summer drags on. Near the end of April, the price of crude oil hit $68.64 per barrel.

That, in turn, has caused gas prices to climb. Right now, the national average price for a gallon of gas is $2.81.

For comparison, the average gas price during this time last year was $2.38 per gallon. As is most often the case, gas prices are projected to peak around Memorial Day, tapering off after that. 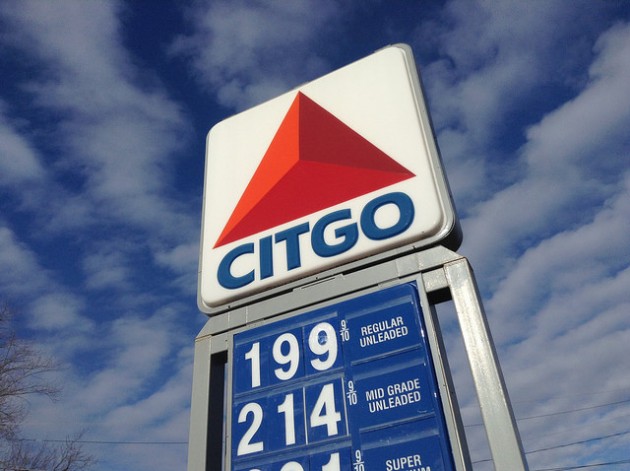 The days of inexpensive gas prices might soon be at an end
Photo: Mike Mozart via CC

Furthermore, projections place the average gas price throughout 2018 at around $2.76 per gallon. With gas averaging $2.49 per gallon throughout 2017, that estimate accounts for more than an additional $0.25 per gallon, or a price increase of more than 10%. Altogether, the average household would by $190 more for gas during 2018 than in 2017.

An additional $190 is not a big deal for higher income families. However, families with lower incomes will be hit the hardest by this gas price increase.

Choosing the Right Ride: Should you think about buying a new SUV?

Gas prices certainly aren’t the same throughout the country. Currently, Oklahoma and Arkansas have the least expensive gas prices in the country, both hovering around $2.53.

On the other hand, states on the west coast are experiencing the highest gas prices. Hawaii and California both have gas prices at around $3.63, well above the national average. 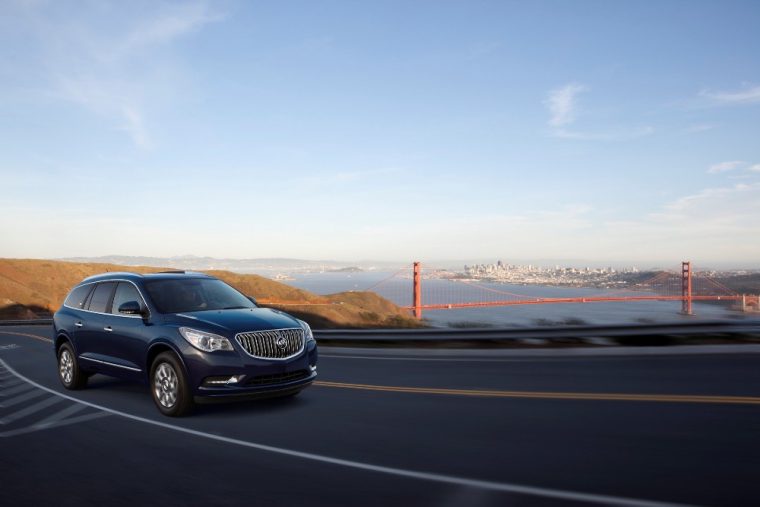 A combination of several factors has sent gas prices on the rise. A stronger global economy and economic growth have driven up demand for oil, all while OPEC has initiated cutbacks that have whittle down oil supplies.

Higher gas prices may not be the only pain point facing users due to the rising coast of oil. Transportation companies, shipping companies, and airlines all rely on oil for fuel, and if they have to pay more for it, you can bet a hefty portion of that cost will be passed down to consumers.

Experts agree that gas prices are nowhere near reaching $4.11 again. Still, they do warn that the next few times you stop to fill up your car, you might be in for a slight shock when you see how much it costs.