UPDATE: FCA Names the Winners of the Fifth Annual “Drive for Design” Competition 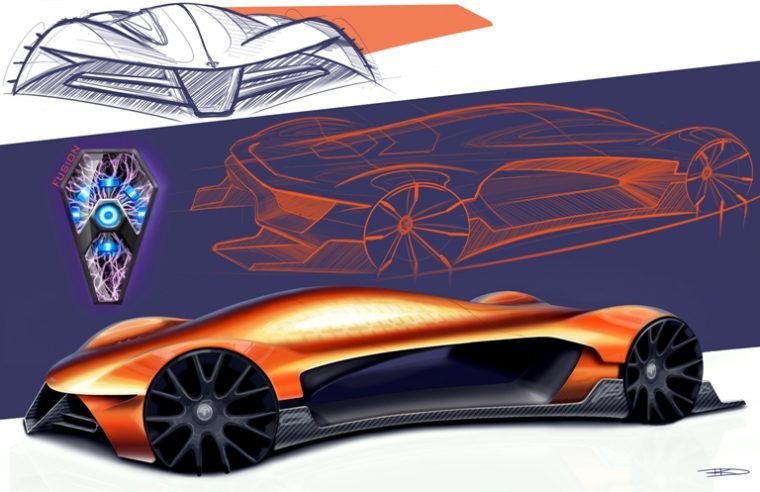 The winning design, created by Davis Kunselman of Macon, Georgia

Earlier this year, The News Wheel reported that FCA was holding its Fifth Annual “Drive for Design” competition. Hosted through April 28, the contest allowed young automotive enthusiasts between the 10th and 12th grades to design and submit their own vision of what the future of cars will look like.

Over the past two months, FCA’s panel of judges carefully examined all of the entries, and now they are ready announced the winners of the “Drive for Design” contest.

This year’s “Drive for Design” competition asked participants to come up with their own idea of what Dodge vehicles might look like 30 years from now. As you might expect, the vehicles submitted vary greatly, not only from vehicles currently on the road, but from one another as well. 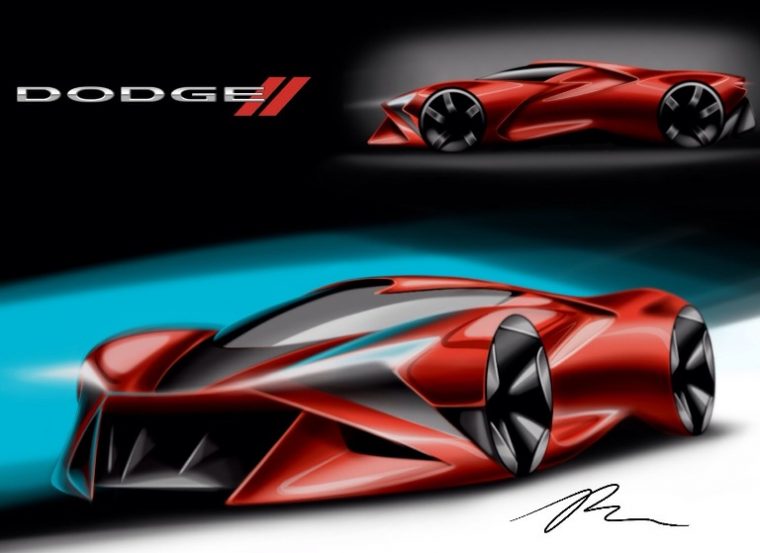 Richard Chen of Delmar, Delaware earned second place during the competition. Chen’s futuristic roadster certainly appears powerful, a must for the Dodge family of vehicles, even in the future. 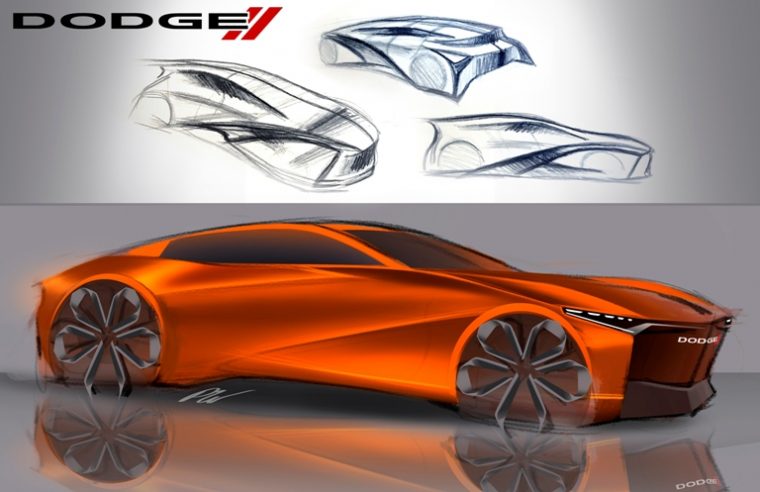 Paige Webb of Rochester, Michigan sketched this design for a future Dodge vehicle

The winning participants were recognized earlier today at the EyesOn Design Vision Honored Black Tie and Silent Auction. EyesOn Design, a nonprofit organization from Detroit, served as FCA’s partner for the competition.

“The Drive for Design contest helps connect our design team to the extraordinary artistic talent of students across the country and allows us to help guide them for a potential career in automotive design,” said Mark Trostle, Head of Performance, Passenger Car, and Utility Vehicle Design, FCA of North America. “All of the submissions were creative and visionary as they truly thought about what vehicles could look like in the next 30 years.”

Who knows? Perhaps each of these young designers has a bright future in the automotive world within the near future.