US and China Agree to Cut Emissions in Historic Deal 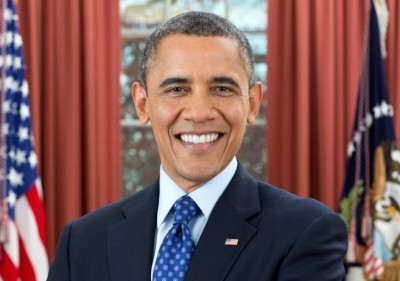 In a landmark agreement, the United States and China agreed Wednesday to work to curb greenhouse gas emissions considerably by 2030.

US President Barack Obama and Chinese President Xi Jinping announced their countries’ plans to cut carbon emissions generated by motor vehicles, industrial manufacturing, and the use of fossil fuels to create electricity.

“This is a major milestone in the US-China relationship,” Obama said. “It shows what’s possible when we work together on an urgent global challenge.” 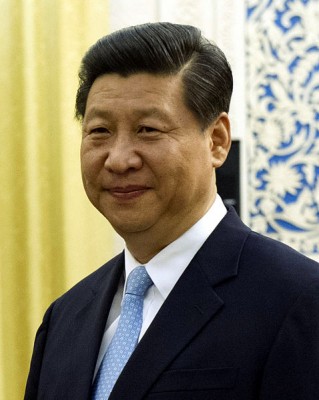 China will aim to get 20% of all its energy from renewable resources by the year 2030, marking the first time that the country has conceded to capping carbon emissions. This will include 800-1,000 gigawatts of nuclear, wind, and solar energy.

The hope, says President Obama, is to spur developed and developing nations into similar action toward the goal of reducing the effects of man-made climate change.

“We hope to encourage all major economies to be ambitious—all countries, developing and developed—to work across some of the old divides, so we can conclude a strong global climate agreement next year,” Obama said.

The Center for Climate and Energy Solutions calls the announcement “an extremely hopeful sign,” but some are concerned that the goals are insubstantial.

Generally speaking, the air quality index in China is unhealthy, and major cities like Beijing are commonly seen choked by smog.

In October of last year, the World Health Organization’s International Agency for Research on Cancer determined that air pollution caused by automobiles and manufacturing is a cancer-causing carcinogen. 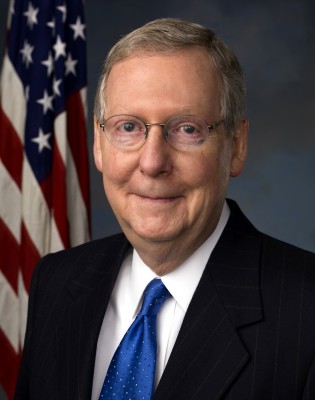 A leading official in the Obama administration said that it was likely that “leading climate deniers” would attempt to stop the initiative to reduce emissions.

“Our economy can’t take the President’s ideological War on Coal that will increase the squeeze on middle-class families and struggling miners.  This unrealistic plan, that [sic] the President would dump on his successor, would ensure higher utility rates and far fewer jobs. The President said his policies were on the ballot, and the American people spoke up against them. It’s time for more listening, and less job-destroying red tape. Easing the burden already created by EPA regulations will continue to be a priority for me in the new Congress.”

The European Union announced in October that it intends to cut emissions 40% by 2030 in contrast to 1990 levels. AP reports that India might be the next major country to seriously consider setting out a long-term plan to curb emissions.

“This is, in my view, the most important bilateral climate announcement ever,” David Sandalow, a former environmental official at the White House and the Energy Department, told USA Today. “It sends the signal the two largest emitters in the world are working together to address this problem.”