US Government Issues Call to Action As Traffic Deaths Increase 7.2% 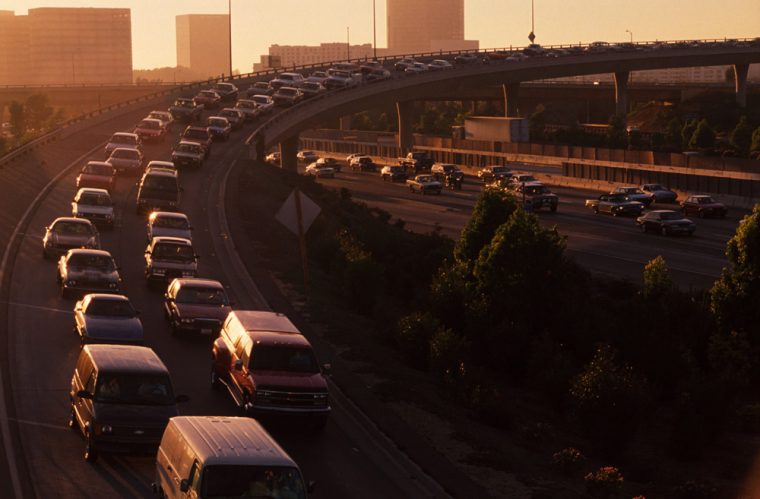 The United States has a big problem and it has to do with traffic deaths. A recent analysis of traffic fatality data from 2015 has found that the number has increased significantly since 2014. In fact, the number has grown 7.2% with a total of 35,092 deaths reported. This is the highest increase of traffic deaths seen in a single year since 1966, when the number grew 8.1%.

The number of traffic deaths in American has jumped so much that on Monday, the Obama administration issued an “unprecedented call to action.” In this call to action, it asked outside groups to help find a solution to stop traffic deaths from increasing so significantly.

“Despite decades of safety improvements, far too many people are killed on our nation’s roads every year,” said Transportation Secretary Anthony Foxx. “Solving this problem will take teamwork, so we’re issuing a call to action and asking researchers, safety experts, data scientists, and the public to analyze the fatality data and help find ways to prevent these tragedies.”

The Alliance of Automobile Manufacturers trade group said that only 1% of fatal crashes in 2014 were due to a vehicle defect. This means that the majority of traffic deaths are caused by human error. Because of this, the trade group believes there is an increased need to continue education about seatbelts and impaired driving.

Drunk driving, texting, and distracted driving in general contributed to the increase in highway deaths. Deaths caused by distracted driving increased 8.8%, while drunk-driving fatalities increased by 3.2%. The number of deaths involving occupants not wearing seatbelts—a safety choice that you would think is common sense nowadays—also grew 4.9%.