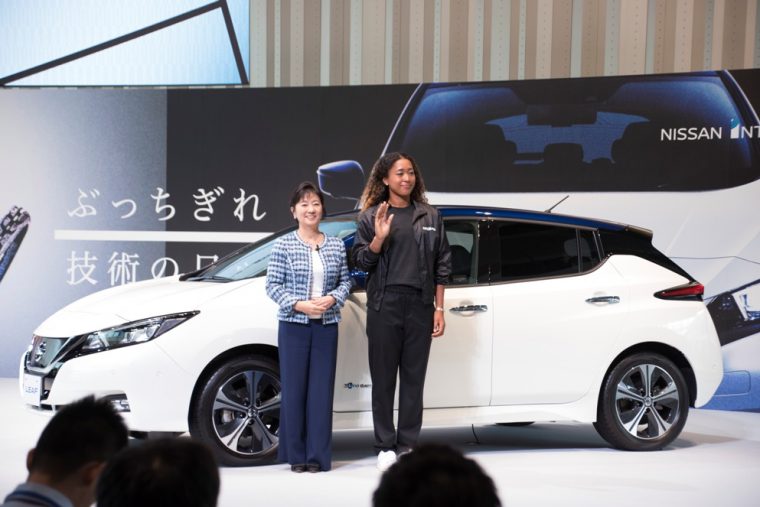 If you’ve been paying attention to sports news at all in the past week, you have no doubt heard of Naomi Osaka. The young Japanese-Haitian tennis player won the women’s Grand Slam title at the U.S. Open against Serena Williams in a fiery match, bringing her into the spotlight. She is the first Japanese person to win a women’s singles Grand Slam, so brands across the country are clamoring to sponsor her. One of those is Nissan, based out of Yokohama.

Nissan revealed on Sept. 12 that Naomi Osaka is its latest brand ambassador. Nissan threw a press event for the announcement, and it marked one of the 20-year-old woman’s first appearances in Japan since her big win on Sept. 9. As an ambassador, Osaka will appear in global ad campaigns for Nissan. The brand will support her career and send Nissan vehicles for her and her team’s use at tour events. 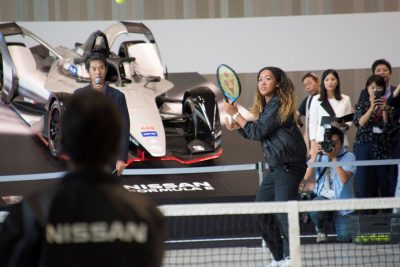 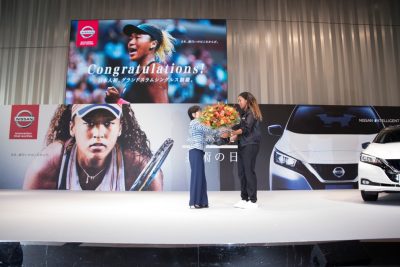 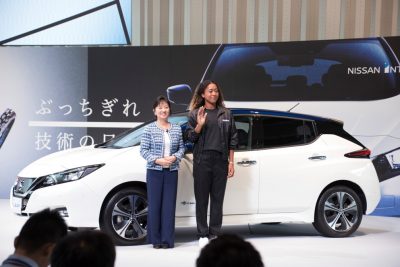 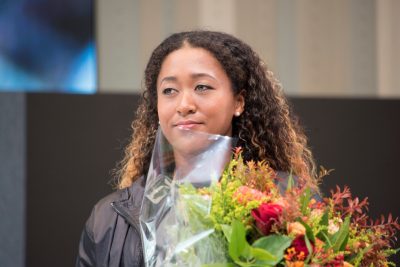 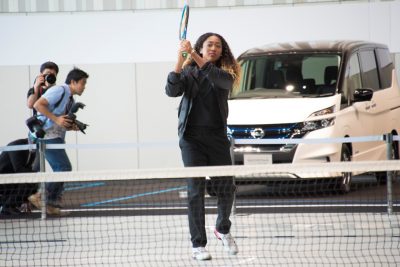 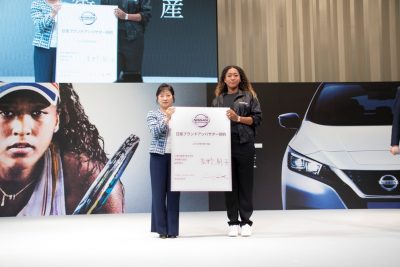 “This week has been a dream come to life, and I’m so honored to represent Japan and Nissan on the world stage,” Osaka said. “I was drawn to partner with Nissan because of its strong Japanese DNA and global competitive spirit. The brand is always challenging expectations, and I look forward to bringing its vision for driving excitement to new audiences around the world.”

We can’t wait to see more of Naomi Osaka on the tennis court and in appearances with Nissan. It’s doubtful that this month’s Grand Slam trophy will be the last that she holds aloft.