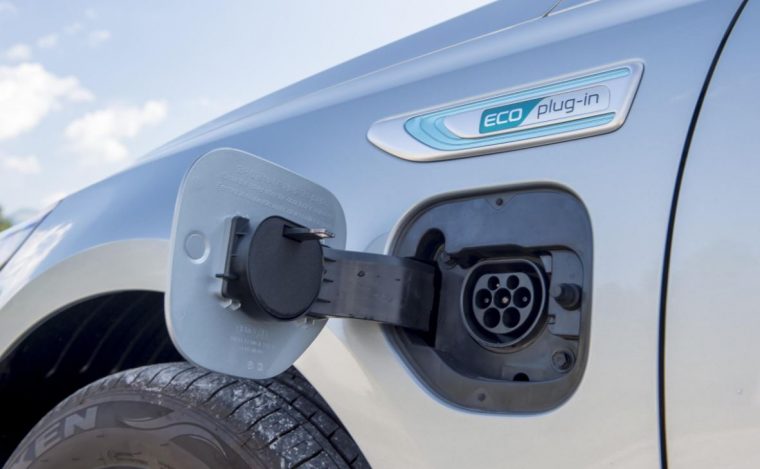 In a time where sales of vehicles all around are slowing, sales of plug-in cars in the US have risen to a new, record height of about 16,974 total sales, according to Inside EVs. This is part of a fantastic year for EVs and PHEVs, which have seen sales growth each month this year (except for May). The previous record was in June this year.

These impressive sales numbers are expected to continue to increase, as new models such as the Toyota Prius Prime, Chrysler Pacifica, and Chevrolet Bolt arrive on the market before the end of the year (and as people look to capitalize on the 2016 tax credit before it expires).

These unprecedented sales have increased EV and PHEV market share penetration to 1.18%, higher than ever before.

You have to wonder if this has a little bit to do with California officially giving the go-ahead in September to continue issuing HOV lane passes to plug-in hybrid vehicles without a limit, while also extending its climate change laws to 2030.