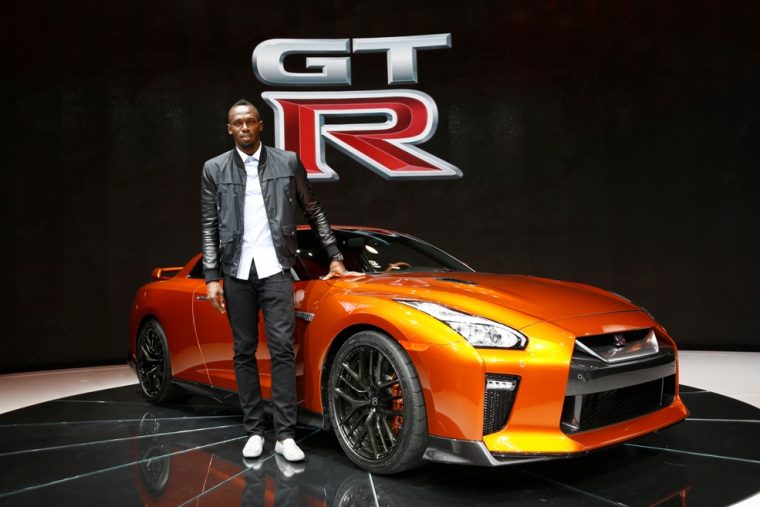 Jamaican sprinter Usain Bolt is the fastest man ever recorded (with 17 world championships and Olympic gold medals to back up his claim), and he is known for his fun attitude. It’s appropriate, then, that he is officially Nissan’s Director of Excitement. As someone in charge of hype and speed, it was clearly necessary for him to attend the New York International Auto Show in March. Nissan was unveiling the latest generation of its coolest car, the Nissan GT-R, and Bolt came along to make sure the car was met with the appropriate levels of anticipation.

As part of his presence at the New York Auto Show, Bolt created a video for fans far away from the show to take them behind the scenes of the fun presentations. Take a look at it yourself below.

Usain Bolt doesn’t only talk the talk about the Nissan GT-R; he owns two of the cars in his personal fleet. The runner has worked with the brand since 2012, and his primary work is in support of the very fast Nissan GT-R. He loves how fast the car goes, and how fun it is to drive. It’s great to see him in the video smiling and interacting with fans, many of them young children.

In the past, the Director of Excitement has given interviews about the different features of the Nissan GT-R. Hopefully as the release date of the car draws nearer, and there are more statistics and details about the car, we’ll see more of Usain Bolt in Nissan press material.