Vauxhall Cuts the Cascada from Its Vehicle Lineup

While the Buick and Opel versions of the Cascada are safe for now, Vauxhall's cancellation of the convertible could be a sign of things to come 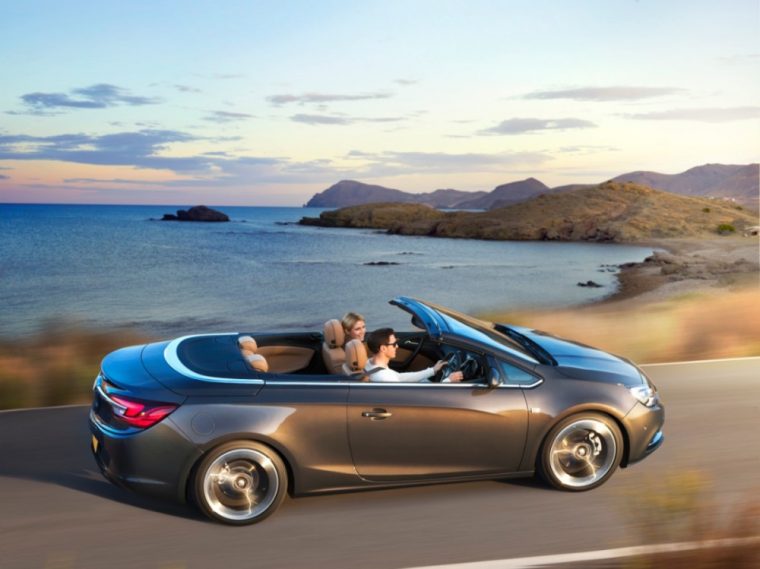 Vauxhall has decided to cut its losses with the Cascada

Buick’s domestic sales had a pretty rough second quarter this year, with an overall sales decline of 12 percent. The Buick model most affected by these declining sales in 2018 would have to be the Buick Cascada.

Cascada sales are down by 33.7 percent year-to-date. In fact, Buick has only managed to sell 2,292 units of the vehicle so far this year.

Still, as bad as the Buick Cascada has it, its Vauxhall counterpart has it that much worse. Or, rather, had it much worse, as Vaxuhall has officially cut the Cascada from its lineup.

Additions for the Cascada Line: Buick to add new colors for the 2018 Cascada

Vauxhall actually discontinued the Cascada months ago. However, the final book orders were recently closed as the remaining inventory of Vauxhall Cascada vehicles was finally cleared out.

The Cascada’s exit from Vauxhall’s lineup should come as no surprise to anyone paying attention to Vauxhall’s sales. At the end of 2017, Vauxhall had only managed to sell 220 Cascada models.

In reality, the Cascada had never been a big seller for the Vauxhall brand. Even in its introductory year, the Cascada only manged to reach sales of 850 units.

The Cascada isn’t the only Vauxhall model to meet the shipping block. The brand has also gotten rid of its Zafira, GTC, and Adam Rocks vehicles, all due to declining sales. 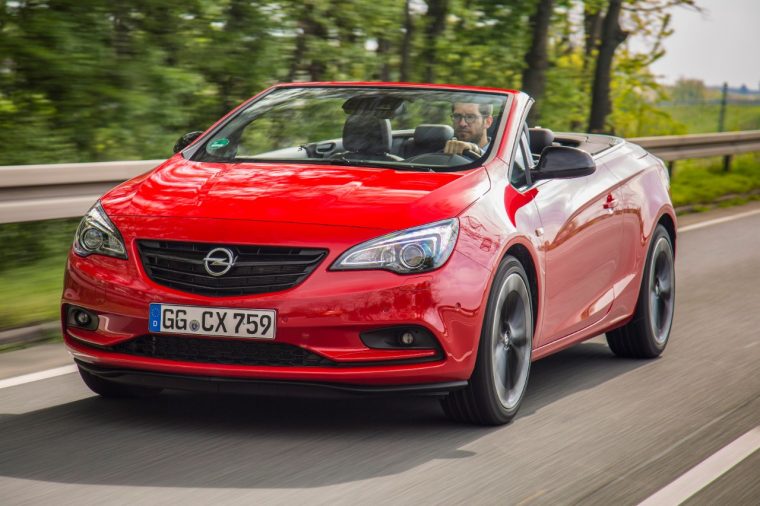 Oepl will still be able to supply Europeans with Cascada models

Fortunately, Europeans can still purchase a Cascada in the form of the Opel version of the vehicle. Opel doesn’t have any plans to remove the Cascada from its lineup.

Buick also reconfirmed its commitment to the Cascada for the time being. Still, with Vauxhall abandoning the convertible, it may be a matter of time before Opel and Buick follow suit.