Vehicular Viewing: New on Netflix, Amazon, and Hulu for April 2019 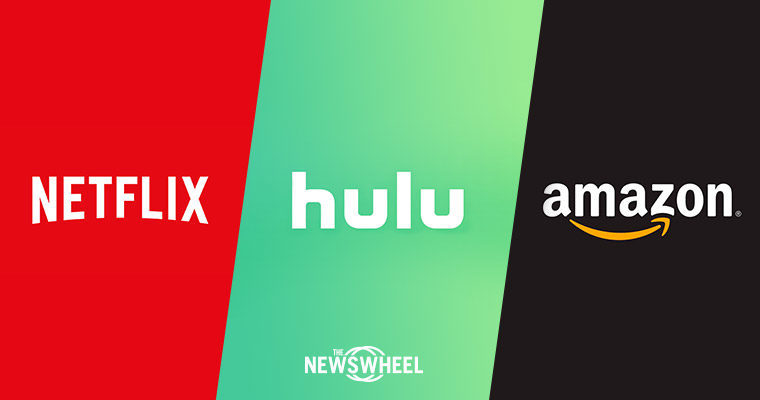 What do the major streaming services have in store for car lovers in April? Here’s a look at some of the month’s significant new additions on Netflix, Amazon, and Hulu — not much of note on the TV front, but plenty of relevant movies.

Trade-In Tips: How to get the most for your vehicle

The legendary outlaw duo is constantly on the go (mostly inside stolen vintage Fords) in this classic 1967 movie. Careening from carefree humor to shocking violence, Bonnie and Clyde contains a series of car-centric setpieces, from a wild bluegrass-soundtracked chase scene to the inevitably bloody roadside climax.

Will Smith’s character has to face the vampire apocalypse on his own in this 2007 thriller, but at least he gets to drive a sweet Ford Shelby GT500 and customized Ford Expedition.

Tom Cruise plays a hotshot young NASCAR driver in this blockbuster from 1990. Is it a forgotten classic? Not at all, but if you have two hours to kill, it’s still an enjoyably cheesy, action-packed watch.

Bond Binge: Die Another Day, The Spy Who Loved Me, You Only Live Twice (4/1)

James Bond movies come and go with regularity from Amazon and Hulu. A bunch of them are showing up again on both services in April. Here are three with great car scenes: Die Another Day (2002), featuring an Aston Martin V12 “Vanish,” a Jaguar XKR, and a chase across the ice; The Spy Who Loved Me (1977), starring a Lotus Esprit S1 that can turn into a submarine; and You Only Live Twice (1967), spotlighting one of the only two Toyota 2000 GT Convertibles ever made.

The Two Coreys (Haim and Feldman) star in this very ’80s comedy about a teen who fails his driver’s test and proceeds to swipe his grandfather’s Cadillac for a night on the town (and a date with a girl named Mercedes).

Common Financing Terms: What to know before you buy