Verstappen Says Honda Will Be Better Off Than Renault in 2019 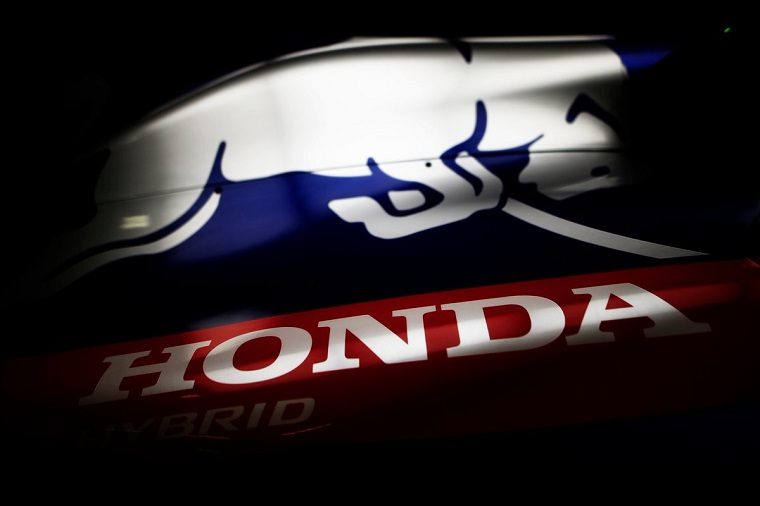 Much has been said about Honda’s competitiveness in Formula One and how Red Bull will have to dampen its expectations in 2019, its first season with the Japanese manufacturer. Supposedly, the F1 team is anticipating something of a J-curve, whereby it will first experience a dip in performance after losing the Renault engine, which will then be followed by a worthwhile improvement.

But following reports that Honda is set to overtake Renault power with the introduction of a new Spec 3 engine at this weekend’s Russian Grand Prix, Red Bull driver Max Verstappen has challenged the notion that Red Bull Honda will ever be in a worse situation than with a Renault engine.

“I’m very confident that at the start of the season we will not be worse than Renault. We will always be in the same or a better position,” he said, before adding that he hopes the Spec 3 upgrade will be a good step forward. “I know the steps they are making up until the beginning of next season so it all looks very promising.”

Free Pit Stop: Get your car serviced for free

No doubt this is at least partly politics. Renault drivers Nico Hulkenberg and Carlos Sainz have both disagreed with Verstappen’s assessment, and Red Bull and Renault have a difficult relationship that is well documented.

Nonetheless, Toro Rosso has expressed excitement at the Spec 3 upgrade, which it says has come with a noticeable performance gain; and both Verstappen and Pierre Gasly, who will drive for Red Bull next year, have made efforts to study the manufacturer.

“I always ask questions about a lot of stuff — drivability, downshifting, energy deployment, all these kinds of things,” said Verstappen, who will be visiting Honda’s R&D facility in Sakura during the off-season. “It looks promising. They are working really hard to get the gains and they are spending a lot of money on the whole project, which is very good.”

Fall is Here: Where to drive to see the colors