[VIDEO] Who Wants To Watch Legolas Crash a Formula E Car Into the Wall?

In general, I have always liked Orlando Bloom well enough. Like most people, I mostly knew him lately from his roles in the various Lord of the Rings movies or the Pirates of the Caribbean series, but I now know something about him that I never had before: if put behind the wheel of an electric race car, he gets a little overzealous with the go pedal.

Legolas Is Dreamy: Here are some fun Valentine’s ideas for you and your date

This particular revelation came when the actor visited the Marrakesh round of the Formula E racing championship, where, since it was his 41st birthday, he was allowed to suit up and hop behind the wheel of one of the actual race cars.

As you can see, though, the Formula E people are responsible instructors, and give Bloom a few go-rounds of the track in the course car, both in the passenger seat and behind the wheel, so that he can get a feel for the course. 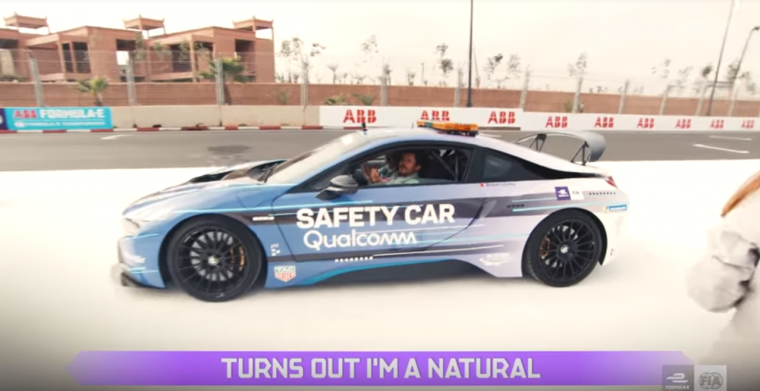 As you can also see, Bloom then took that “feel for the course” thing a little too literally, and when coming out of a tight corner stepped to hard on the electric car’s throttle, breaking his grip on the track and sending him (thankfully gently) nose-cone-first into the wall.

Get It Yourself: An electric-powered car, that is, not a crash front-first into a wall 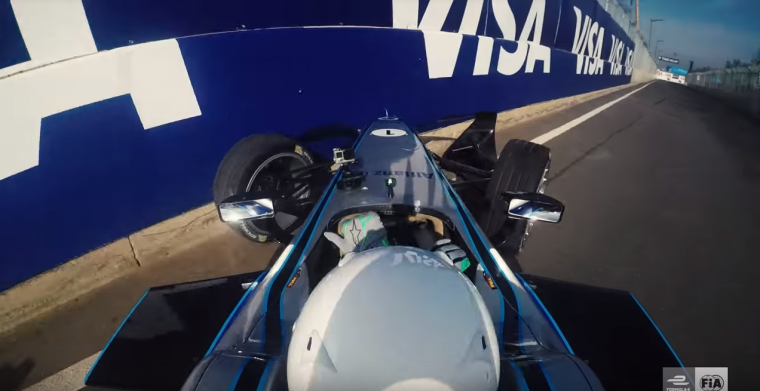 Also thankfully, the Formula E personnel were very well-humored about Bloom’s damaging of one of their very, very expensive cars, and for a birthday gift apparently even let Bloom keep the smashed nosecone.