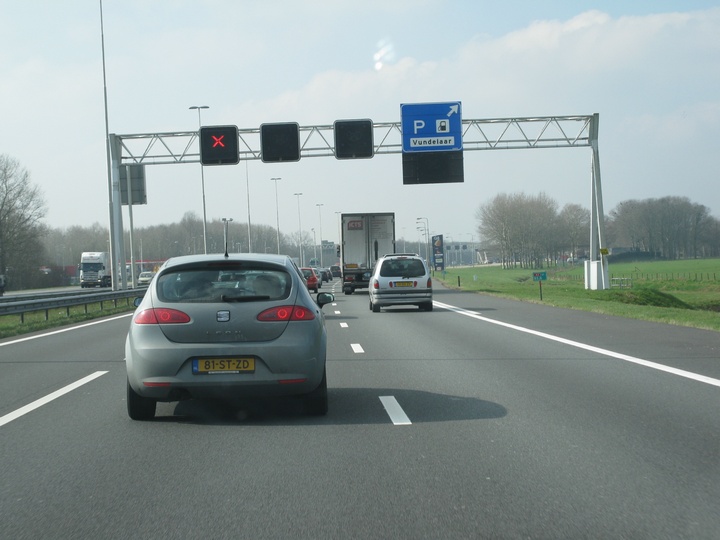 One of the most annoying feelings in the world is driving down the highway when you suddenly have to slam on the brakes for some family of 15 in a Suburban that’s driving five under the speed limit in the fast lane.

It must have been while stuck behind this flotsam of the roadways that Washington state senator Michael Baumgartner must have thought to himself, “I’ll sort this out.” Baumgartner came up with his “aggravated left lane driving” bill to call for special penalties for motorists driving slower than the speed limit in the left lane.

Washington state troopers report that people driving slowly in the passing lane is one of the most common complaints they receive.

The bill will be heard by the Senate transportation committee on January 25th. If passed, the bill would cause left-lane drivers lagging behind the speed limit to be charged with both a regular traffic fine of $124 plus additional penalties of between $27 and $67, based on their speed below the speed limit.