[WATCH] Nissan’s ‘Ride of Your Life’ Altima Campaign Is Back 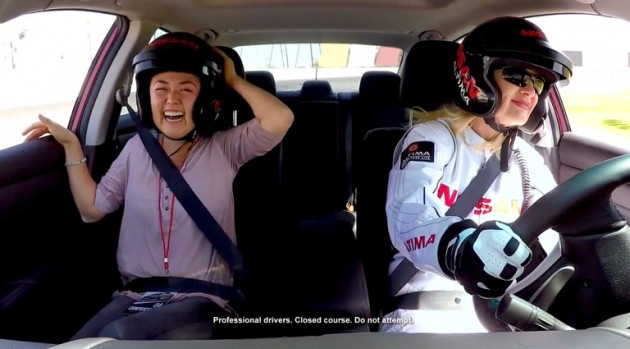 Nissan launched the ‘Ride of Your Life’ Altima campaign again in 2015, even better than before

Last year, Nissan introduced a campaign called “Ride of Your Life” for the Altima sedan. In the video for the campaign, which you can watch here or at the end of this post, regular people were told that they were being strapped into the passenger seats of Nissan Altima high-performance racecars and taken at high speeds along a two-mile track. Nissan’s secret? They were just regular Altima sedans.

The campaign proved successful, getting a lot of people excited by the power behind Nissan’s popular family sedan. That’s why the automaker brought back the “Ride of Your Life” Altima campaign for 2015, only the experts knew they had to top what they’d done last year. 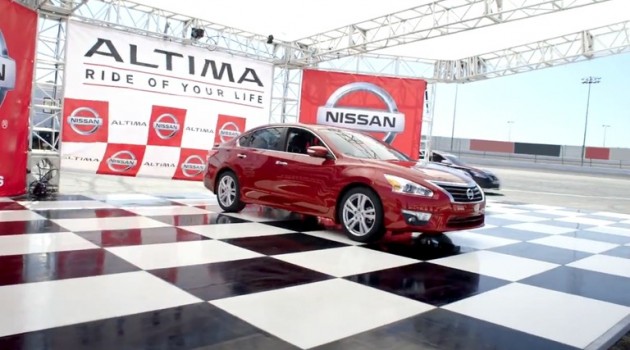 The Altima driven in the ‘Ride of Your Life’

Nissan really is a big fan of hiding things in box-type shelters, but this has been the most inventive use of this tactic thus far. 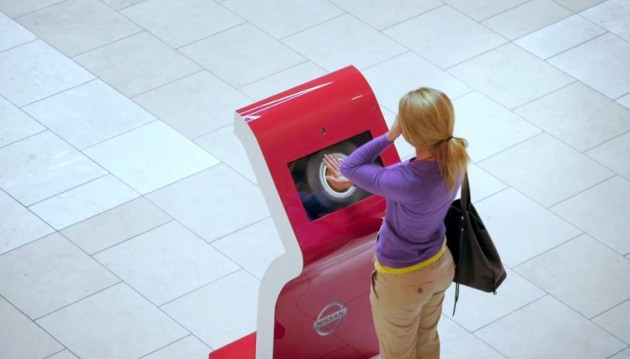 Participants had to gain access to the Altima by pressing a button, but not everyone made the cut

“Consumer response to last year’s campaign was so strong, we just had to play it again, even bigger and better,” remarked Jeremy Tucker, vice president, Marketing Communications and Media for Nissan North America. “You can see the excitement on the participants’ faces when the Altima is revealed at the mall, and especially after their track ride-and-drive experience – reinforcing our belief that Altima is no ordinary mid-size sedan.”

The video above hovers over the two-minute mark, but Nissan has also cut it down into 30 and 15 second spots for TV and digital media.

“We’re going all out with ‘Ride of Your Life 2.0’ with a 360-degree mix of broadcast, print and social media extensions,” commented Tucker. “It’s a high-impact campaign for our high-impact Altima.”