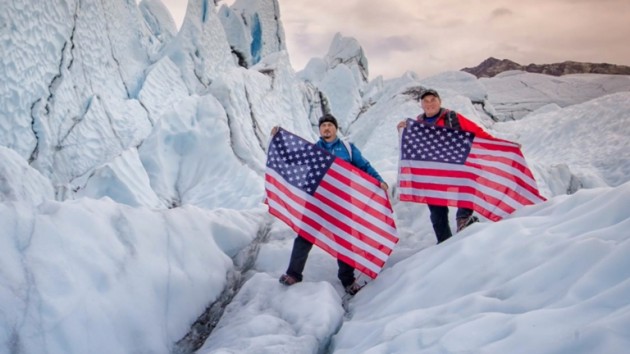 For 10 days, the two veterans lived off the land and experienced unparalleled adventure. The film shows the pair driving through puddles that more closely resemble lakes, driving through an actual river basin in order to get a breathtaking look at a glacier, enduring an avalanche, delivering boat motors to fellow veteran Chris Kendrick, and hauling cargo to Elks Lake for volunteer work with other veterans.

“When David Guzman and Kevin McMahon set out on this adventure, it was our goal to capture the excitement in a way that would truly represent the enthusiastic spirit of these American heroes alongside one of the toughest trucks on the planet,” said Fred Diaz, senior vice president, Nissan Sales & Marketing and Operations U.S. “After months of preparation and diligent work, we’ve done just that in the form of this episode. We’re ecstatic to have the opportunity to launch this on Veterans Day as a way to thank and honor Kevin and David, who serve as outstanding representatives for all Wounded Warrior Project Alumni.”

All told, the Project Titan short film is an inspiring window into the perseverance of the human spirit and a testament to the strength of America’s veterans.

The Project Titan short film will be available for streaming today on Hulu and Xbox Live, and it will be aired tonight at 11 pm EST on History2. It will also be shown live today at the 16th Annual Houston Salutes American Heroes Veterans Day Parade in downtown Houston.

To see how the truck that helped guide the vets through The Last Frontier was made, check out our coverage of Project Titan from all throughout 2014. 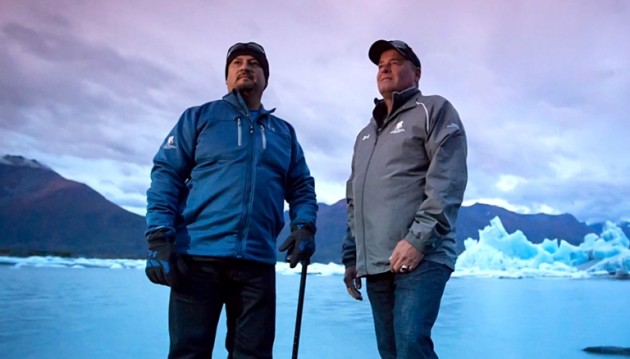