However, this victory may have come about due to one major stipulation

However, that’s exactly where the staff from Cars.com took the 2017 Chrysler Pacifica to for a unusual challenge. At Great Lakes Dragaway, the Pacifica was pitted up against a 2017 Toyota 86 in a drag race.

The craziest part was that the Chrysler Pacifica won the race!

When test driving both the 2017 Chrysler Pacifica and the 2017 Toyota 86 (formerly known as the Scion FR-S before the Scion brand was retired), the team at Cars.com noticed that both vehicles accelerated in a very similar way. That got the gears in their heads turning, churning out the idea to race both vehicles.

When the lights at the drag strip went from red to green, both vehicles rocketed off. In the end, however, the Chrysler Pacifica came out on top by a sizable margin. 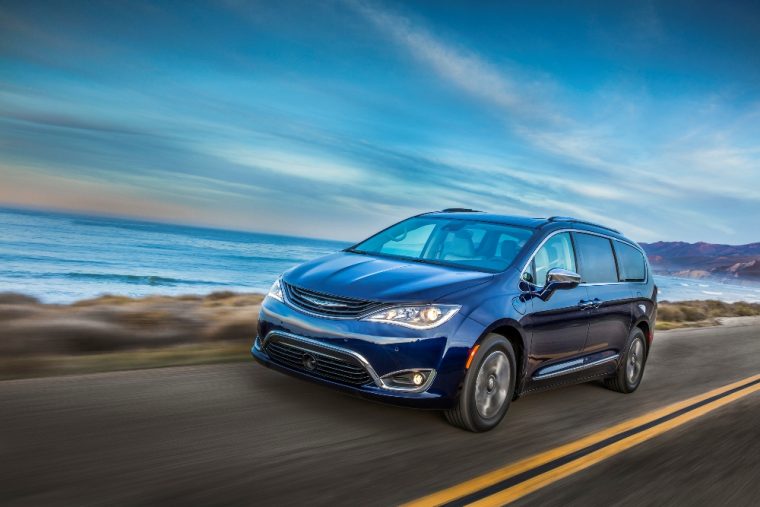 The Pacifica seems determined to claim all of the automotive titles

When the Chrysler Pacifica took off, it did so far quicker than the 86, and the minivan never surrendered its lead all throughout the race. Cars.com attributes this impressive start to the Pacifica’s advanced nine-speed automatic transmission. 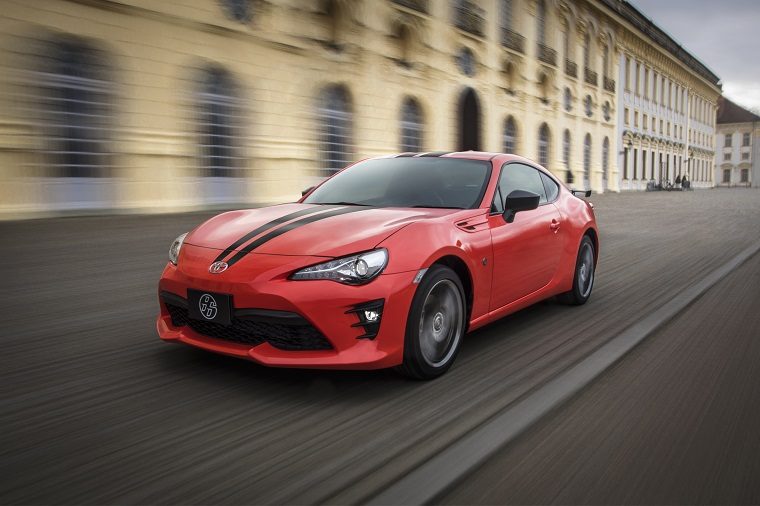 Was the Toyota 86 robbed of its victory?

Of course, there was a catch that might have led to the Toyota’s downfall. The 86 that Cars.com used had an automatic transmission installed, rather than a manual one.

As for raw power, the Toyota 86 produces 205 horsepower with the manual transmission equipped, compared to the 200 horsepower it creates when paired with an automatic transmission. Meanwhile, the Chrysler Pacifica’s 3.6-liter V-6 engine generates 287 horsepower.

Until someone initiates an official drag race between a Chrysler Pacifica and a Toyota 86 equipped with manual transmission, we won’t know if the powertrain change would help inch the Toyota 86 to victory. However, don’t worry too much about the race results Toyota fans, as Cars.com did say that driving around in the 86 was far more enjoyable than cruising around in the Pacifica.

If you would like to see the race for yourself, then check out the video below: