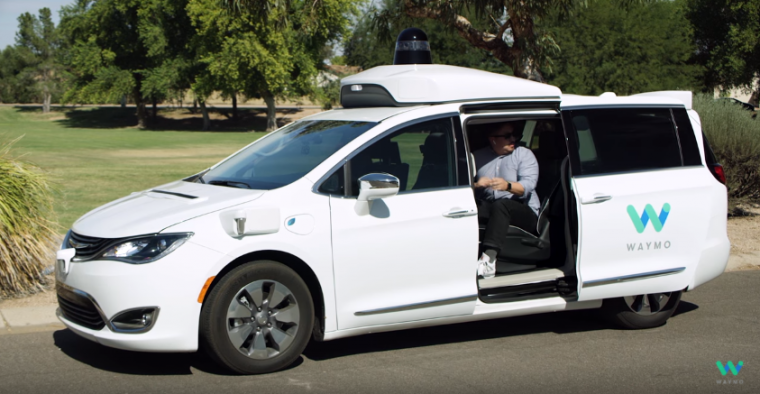 Waymo just announced that its self-driving minivans are now capable of 100% automatic operation without the assistance of a human driver inside the vehicle. John Krafcik, CEO of Waymo, proudly declared the good news earlier today, while at Lisbon’s Web Summit.

This achievement is well-deserved considering the eight-year-long path that the startup trekked down while cultivating its innovative technology. Ever since April of this year, the company completed extensive testing on the vehicles with the help of human riders to make sure the vehicle stayed safely on its course. 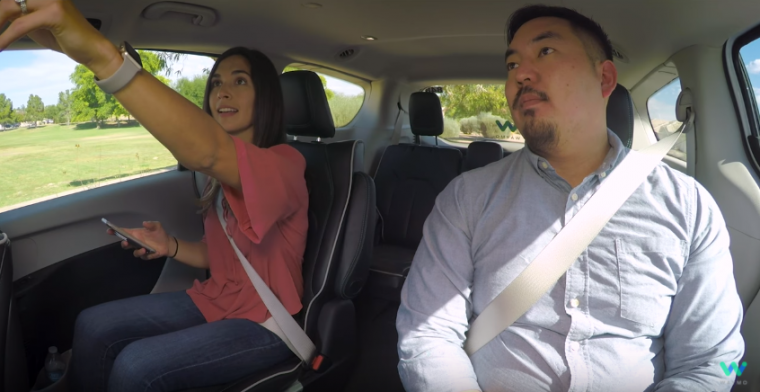 But today marks an exciting development for this Google offshoot. As Krafcik articulates, “What you’re seeing now marks the start of a new phase for Waymo.”

Krafcik comments on the company’s next steps. He expresses that if these last “sans-human” test drives based in Phoenix go well, it’ll be a short gap to bridge between that and allowing passengers to ride in the automated minivans without a Waymo employee tagging along to ensure safety. “Once you’ve taken the driver out, putting a rider in becomes something like an afterthought,” he said. “[…] You’ve still got a fully driverless car interacting with the world, all of the other human-driven cars, pedestrians and cyclists.” 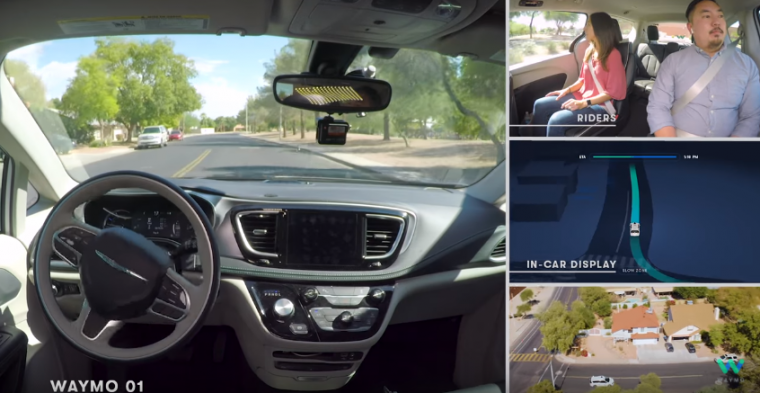 The company’s next goal will be to expand self-driving services to a 600-square-mile radius around Phoenix, and then to other cities and states, and eventually overseas. Considering the entity’s consistent, steady track record of success, these future milestones definitely appear attainable.

We commend Waymo on its exciting victory on the self-driving vehicle front that brings the public one step closer to the avant-garde norm of riding in a driverless vehicle.