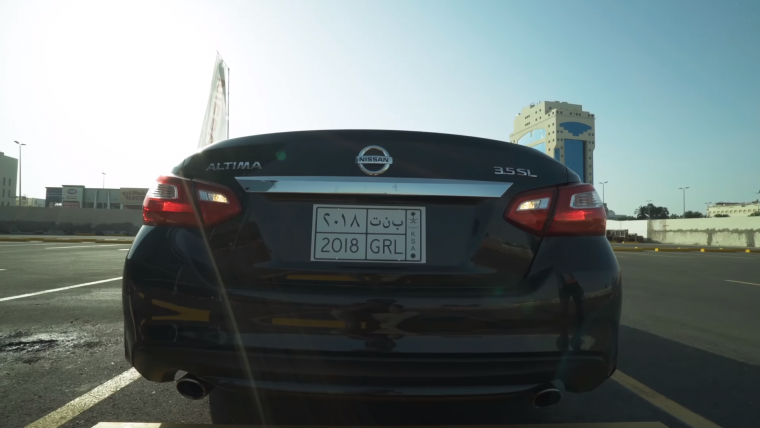 We’re finally in 2018, which means that we’re just that much closer to Saudi Arabian women gaining the right the drive this summer. While the government has said that women will be allowed behind the wheel, changing decades of culture might not be as straightforward. In a country where females are ruled by their fathers, guardians, and husbands, some women might be uneasy about taking an independent step forward and getting their license. Nissan knows this, and made a new video celebrating the historic move by Saudi Arabia and showing women gaining confidence in their new skills.

Drive Safer: Take a look at the benefits of snow tires

At the start of the video, several women open up about how Saudis are already making women drivers the butt of jokes and they can’t even get licenses yet. A few said that they weren’t sure their male guardians would allow them to drive, or that they were unsure if they could learn how. Nissan staff then showed them outside to a waiting Nissan Altima and told them the instructor was on their way. When the instructors arrived, they were the driver’s respective male guardians.

Take It With You: See why the Nissan Rogue is winning over drivers of all types

After completing the course, each woman sat down again with the camera and their guardian. One woman encouraged viewers to go learn how to drive, and all of them seemed to enjoy the experience. One woman had earlier said that she was unsure if her husband would allow her to drive, and her husband ended the video by saying that it was her decision to drive.  While usually I’m the first person to say a woman doesn’t need a man to validate her decisions, the husband giving his wife the freedom to choose something this big is a rare thing in Saudi culture, and I may have gotten a bit misty-eyed.

I’ll admit that back in November I raked Coca-Cola over the coals for making a commercial featuring a Saudi man teaching a woman how to drive. While Nissan clearly had its logo on the car and the video itself, it felt less like an advertisement and more like a feel-good social commentary. However, Nissan Middle East has adopted the #SheDrives hashtag, which means more videos are probably on the way. We’ll see how this goes in the future, but right now I’m watching this video on repeat and quietly sniffling at my desk.