If you’re reading this from the Midwest, or the South, or somewhere fairly affordable, you’re probably gasping at the thought of spending as much as $1 million on something like a parking spot—something many of us can get for free. But if you’re reading this from New York City, it’s probably not all that surprising. Parking in the Big Apple is always tricky, and if you want a parking space of your very own, you’re going to have to pay a pretty hefty premium. 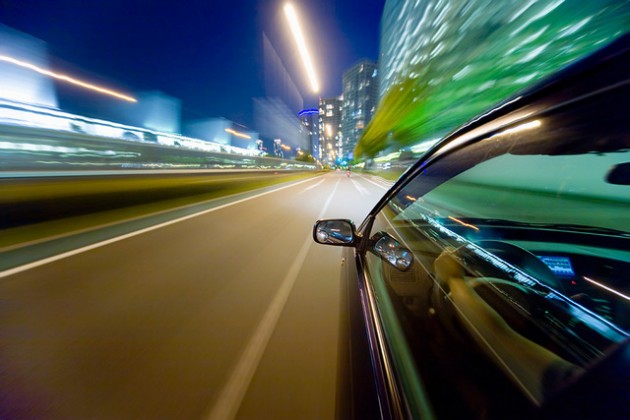 Need a place to keep your fancy ride in the city? How about a million dollar parking spot?

According to The New York Times, a new development in trendy SoHo—which offers nine apartments priced between $8.70 and $10.45 million, plus one $25 million penthouse—boasts 10 underground parking spots for its residents. Each spot is being offered at $1 million, which comes out to average a whopping $5,000 to $6,666 per square foot. And the $1 million price tag doesn’t even buy you the spot outright—the parking spots are actually being offered on 99-year leases, and lessees will be forced to sell that lease should they ever decide to move from the building.

This sounds insane to the editors of a car blog based in cheap-and-cheerful (well, when it’s not raining) Ohio, but in NYC, where there were only 102,000 off-street parking spaces in 2010, owning (or leasing) your own parking spot is a luxury few can afford. The million dollar parking spot is steep even by Manhattanites’ standards, though—in another building, a two-spot garage is listed at $500,000 in conjunction with the sale of the $50 million penthouse, and a parking space in TriBeCa sold for $345,459 back in 2012. 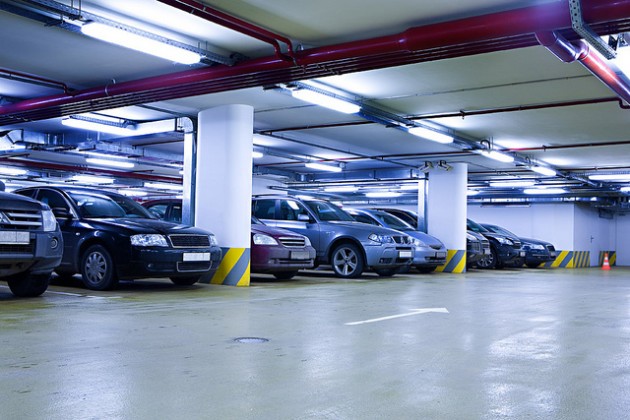 If you happen to find yourself with a spare $1 million and don’t want to splurge on a 200-square-foot parking spot in NYC, may we suggest the following alternatives on which you can blow your money:

What would you buy if you had $1 million?