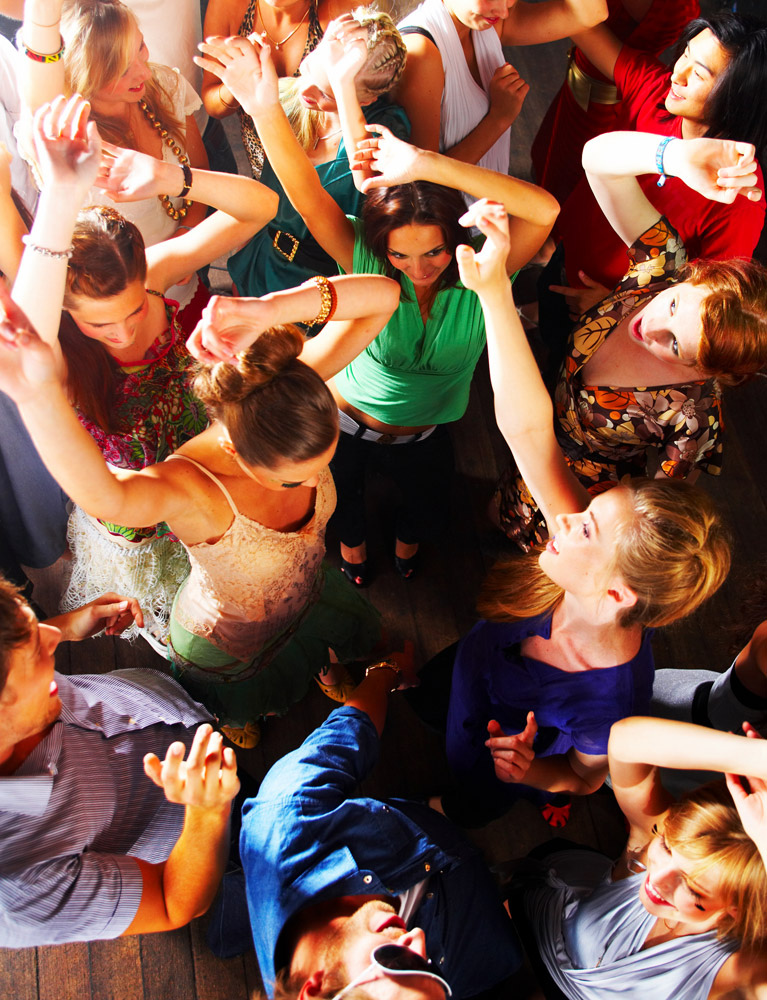 What started as a quirky way to get a ride in the city has become a global phenomenon. Uber—a ride sharing app that’s quickly found success in numerous major metropolitan areas—lets regular people sign up to become drivers, and stranded city-dwellers get a ride home without the worry of having to hail a cab. While it sounds a bit sketchy (you probably don’t want Jack the Ripper picking you up in his car), the app has seen such success since its launch in 2009 that it’s now operating in around 34 countries. While there have been a few complaints from riders regarding their drivers, it would appear that the majority of Uber users are more than satisfied with the service. So satisfied, it appears, that users are trying to get into non-Uber cars for rides home without thinking twice.

Someone just got in my car thinking I was her uber….. I said no bitch this is my car….. Like she got in and got comfortable

the uber effect: a random dude just tried to get in my car. #sfpriusproblems — Elaine Filadelfo (@urchkin) June 10, 2014

Just one look at Twitter tells you how widespread this has become. Drivers unaffiliated with Uber have reported experiencing people trying to hail them, or simply opening their door and getting in. Apparently, this is likely to happen any time you’re driving in the city and you pull over to the side of the street, or when you’re in a crowded area full of partiers looking for a ride home. Presumably, the majority of the people trying to get into random strangers’ cars are fairly inebriated after a night out on the town, but surely common sense should prevail.

Tonight marks the second time a random person has tried to get in my car because they thought I was an Uber driver. THE SECOND TIME.

Your mother always told you not to go off with strangers. Now, services like Uber and Lyft pretty much ensure that you’re frequently going off with strangers, but that it’s okay. And it is, if the car you get into is registered with one of these services. If not, you could be getting into a car with a rapist, a murderer, or a plain old crazy person. Is your urge ASAP to get home really more important than your safety?