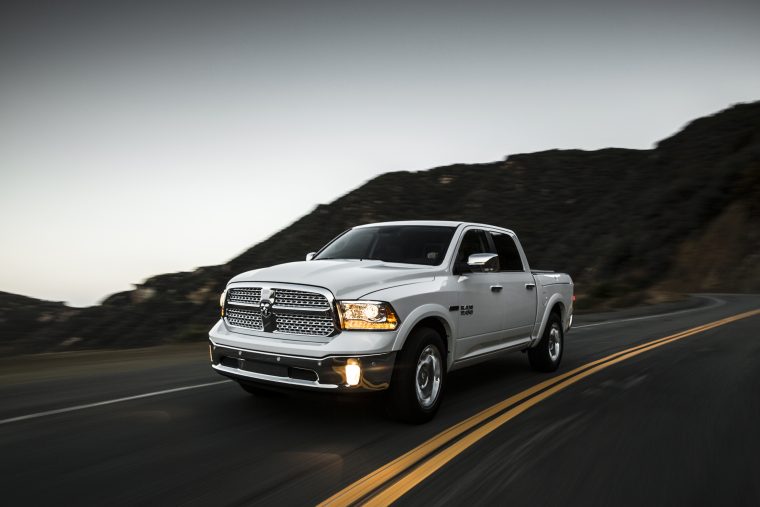 During the investigation into Volkswagen’s emissions cheating scandal, some of the most important evidence was gathered from studies conducted by West Virginia University’s Center for Alternative Fuels Engines and Emissions (CAFEE). Those studies, commissioned by the nonprofit International Council on Clean Transportation, revealed that Volkswagen’s diesel vehicles produced emissions levels that were 35 times higher than what was measured during initial testing for vehicles affected by defeat devices that Volkswagen employed.

Now, West Virginia University’s CAFEE organization is shining light on yet another emissions scandal. Only this scandal doesn’t involve Volkswagen; instead, it involves FCA.

CAFEE discovered that FCA diesel vehicles produced up to 20 times more nitrogen oxide levels than what is legally permitted by U.S. clean-air rules.

CAFEE recently conducted on-road tests for diesel versions of five Jeep Grand Cherokee and Ram 1500 models. From the test, the organization discovered that the vehicles produced between three to 20 times the legally-permitted levels of nitrogen oxide, a substance that has the potential to cause smog and acid rain.

“We saw emissions results in simulated on-road cycles on chassis dynamometers that were much lower than the actual on-road results were, suggesting that the vehicle was controlled in different fashions,” said Daniel Carder, director of CAFEE. 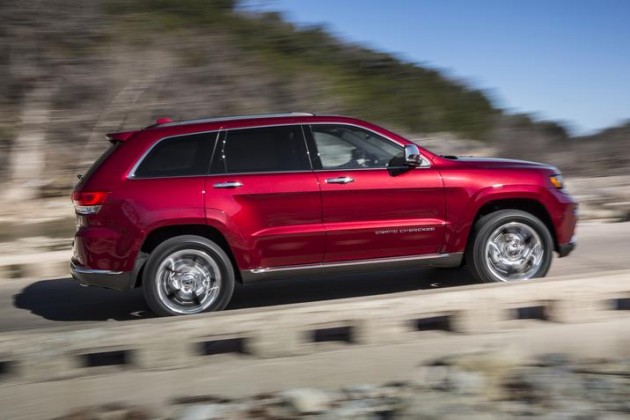 CAFEE stopped short of accusing FCA of employing defeat devices during initial emissions testing. That is the exact accusation that led to the U.S. Justice Department’s decision to file a lawsuit against FCA last month.

FCA quickly issued out a statement of its own following the release of CAFEE’s findings. According to the automaker, the West Virginia University organization failed to consider that its tests were conducted at higher average speeds than those used during EPA tests. Furthermore, FCA stated that the payload of the vehicles was higher than under traditional EPA testing and road conditions used during the testing were not representative of EPA testing procedures.

“Each of the above may increase emissions readings, therefore rendering invalid a comparison of on-road and off-road test results,” FCA’s official statement elaborated.  “Further, the aggregation of these variations makes any comparison misleading.”

Carder acknowledged that CAFEE’s tests were more demanding than the EPA’s usual procedures. However, he also stated that the organization noticed elevated nitrogen oxide levels during vehicle ascents, a driving condition where emissions are usually lower.

FCA further stated that it believes CAFEE’s tests were commissioned by a plaintiff’s law firm for litigation purposes. CAFEE officials have yet to reveal who commissioned the tests, but clarified that the purpose behind the tests was not to find a “smoking gun” for any lawsuits against FCA.

“Our intent is to look at how these emissions controls systems are performing in the real world,” Carder stated. “We think that’s where it really matters.”