What Car Does Bill Murray Drive in the Movie ‘Groundhog Day’? 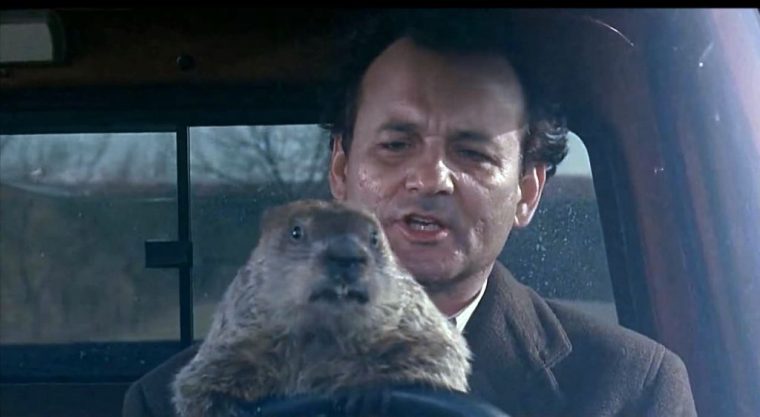 The Phils go for a drive in a stolen truck
Photo: Columbia Pictures

There’s a lot to love about February 2nd. Apart from it being my birthday (woohoo!) and giving us unprecedented insight into the weather every year, it’s also the subject of the classic 1993 comedy Groundhog Day. Directed by Harold Ramis and starring Bill Murray at his wise-cracking, cynical prime, Groundhog Day has many classic scenes–many of which involve cars and trucks.

And, being that this is an automotive website, of course we’re going to look at those memorable vehicles.

The Vehicles of Groundhog Day

At the beginning of the movie Groundhog Day, weatherman Phil (Bill Murray) shows up in the town Punxsutawney, PA (which was actually filmed in Woodstock, Illinois,) in the WPBH-TV9 channel’s van, a 1986 Dodge Ram Van 250. As the vehicle is the base of operations for him, cameraman Larry (Chris Elliott), and reporter Rita (Andie MacDowell), it reappears in many scenes as Phil relives the same day over and over. 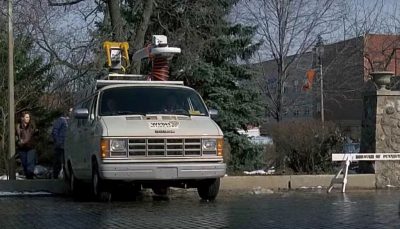 As the cycle continues and Phil’s nihilism grows, he steals the orange 1971/72 Chevrolet C-10 pickup truck owned by Buster Green. This truck, which has a V8 engine and automatic transmission, is taken on a joy ride and driven off a cliff by Phil after a car chase through the town.

Finally, there’s the red, front wheel-drive 1974 Cadillac Fleetwood Eldorado convertible, another car of which Phil takes the helm and drives around before eventually crashing it. This one takes place on train tracks in the notable “no tomorrow” scene. 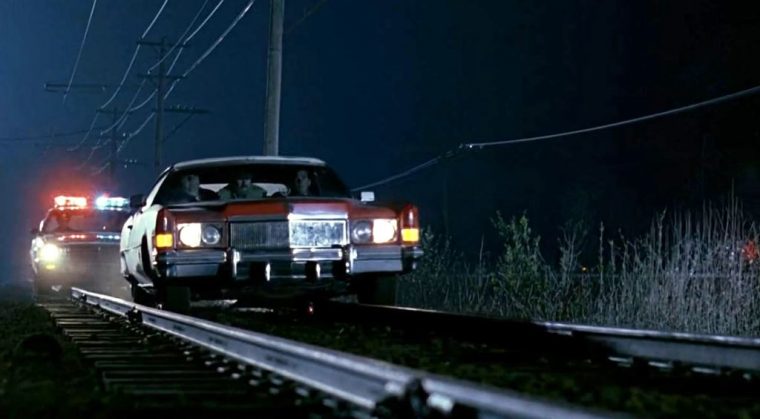 So why do cars play such an important role in the movie Groundhog Day? It plays off our perception of vehicles and the roles they play in our lives. Cars are forms of transportation that take us from one place to another. In the beginning of the film, it’s what takes Murray to Punxsutawney, where he’s stuck until he learns to find meaning and happiness. In a storytelling sense, they’re an easy way of bringing the main character to the situation where they’re faced with obstacles that lead to their growth.

Because of his presence in a place he can’t escape, Phil relies on vehicles to remove him of his situation. But since he cannot escape it, his eventual crashing of the cars echoes his dead-end attempts at changing his day. His eventual transformation comes not from escape, but from self-discovery.