What Do the New Fab Five Drive in Netflix’s “Queer Eye” Revival? 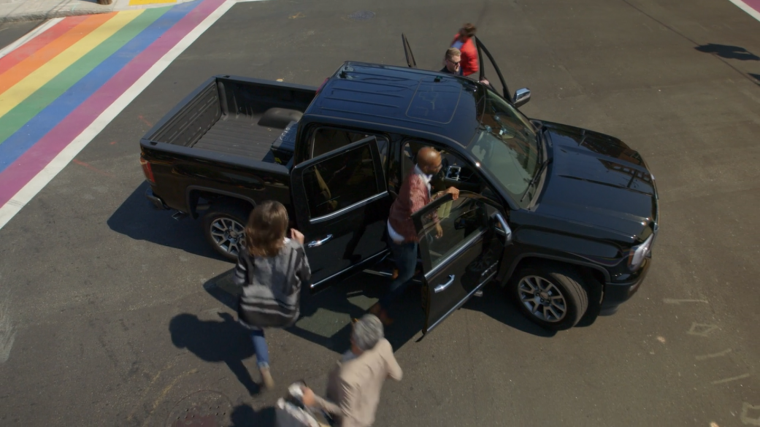 It’s been more than a decade since the last episode of the original Queer Eye for the Straight Guy hit the airwaves, leading to much joy and delight around last year’s announcement that Netflix would be reviving the show. This month, the new Queer Eye hit everyone’s favorite streaming platform with eight all-new episodes starring an all-new Fab Five. If you’re a fan of the original, you’ll be pleased to learn that it’s worth the wait.

So why are you reading about it here of all places? It’s not because the show devoted an episode to gussying up a drab 2003 Toyota Corolla, though the idea of Xzibit being an honorary Fab Five member for an episode to relive his Pimp My Ride days is certainly an idea that should be actualized in the next season. Rather, Queer Eye sees the new Fab Five going to and fro in a new fab ride that is abounding in O P U L E N C E. So, what luxury ride was up to the task of transporting Netflix’s newest stars around the state of Georgia? 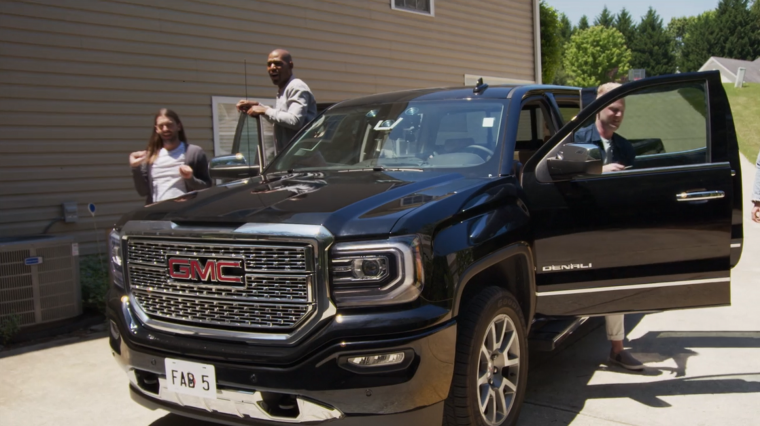 Why, it’s none other than the 2018 GMC Sierra 1500 Denali Crew Cab with a delicious Cocoa/Dark Sand perforated leather-appointed interior. This spacious and sophisticated truck pops up in every episode, getting affection from the camera both inside and out and almost managing to look as luxurious as Jonathan Van Ness’ hair.

There’s also a surprisingly fair amount of, you know, car stuff for people who are into that sort of thing. In the first episode, “You Can’t Fix Ugly,” the focus of the eponymous queer eye is Tom, a self-described “dumb ol’ country boy from Kentucky” who frequents local hot rod shows and owns a pretty rad 1937 Plymouth with suicide doors. 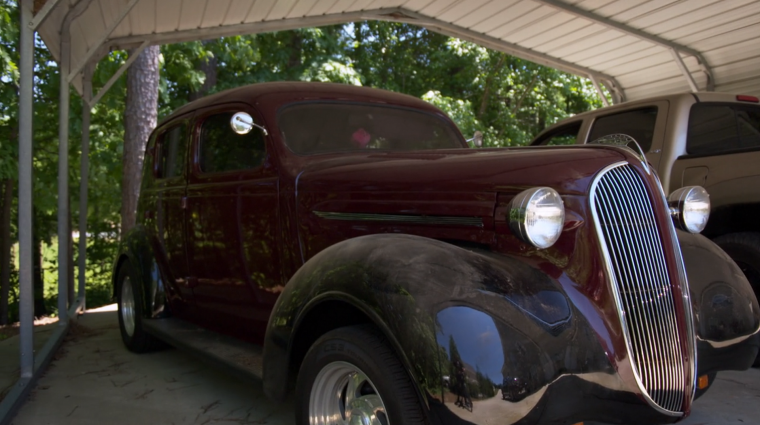 The third episode, “Dega Don’t,” is focused on police officer Cory, who also happens to be a huge NASCAR fan and goes to Talladega twice a year (in ridiculous costumes) with a group dubbed the “Dega Do Club.” This episode also features some significant occurrences in the Sierra Denali—the Fab Five are pulled over early in the episode, which sets culture expert Karamo Brown on edge. Later in the episode, Karamo and Corey have an emotional heart-to-heart about police brutality and the experience of being a Black man in America that proves to be one of the season’s most affecting moments. 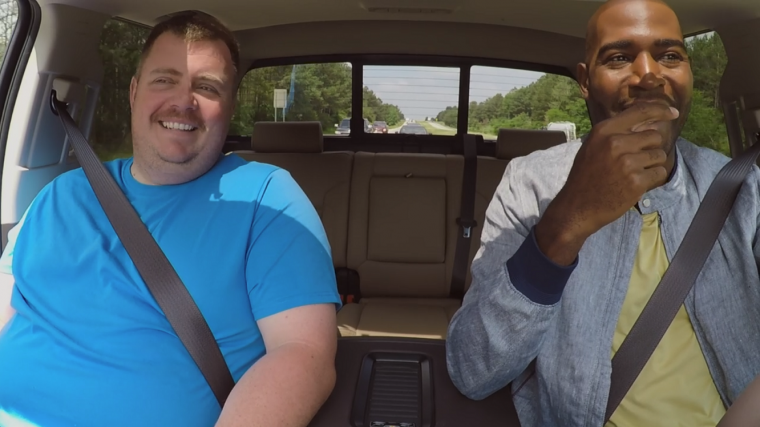 At the same episode’s conclusion, Cory takes his family out to a live performance of Finding Neverland in a 2018 GMC Yukon XL Denali, which makes one wonder if GMC’s presence on this popular television program is not the result of happenstance but of a coordinated partnership between Netflix and an auto brand. Surely not. It’s called reality TV for a reason, folks. This is, of course, a callback to the original Fab 5-mobile—a 2005 GMC Yukon XL Denali—which suggests that, yes, this might be some kind of intentional product placement.

In any case, the new Queer Eye is an emotionally rich show that’s perfect for binging over a weekend. If you’re an easy crier, be warned—my wife was teary-eyed on at least four occasions, so you’re probably looking at needing to bust out a tissue about every hour and a half. 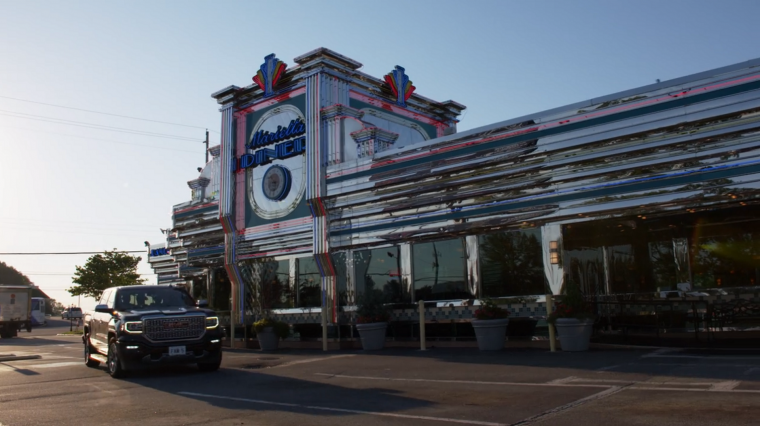