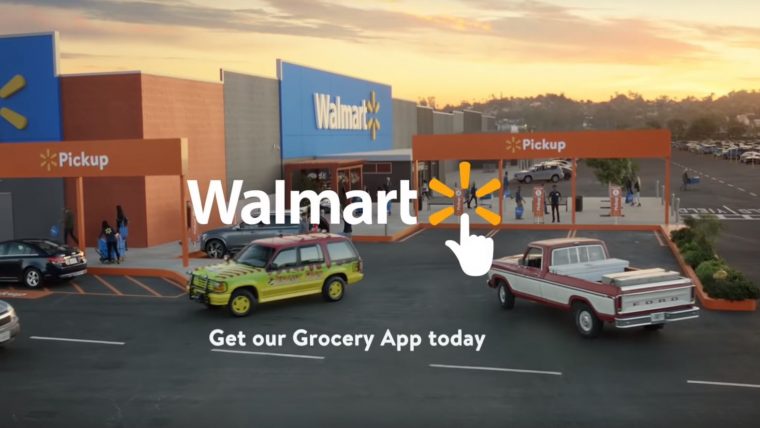 It’s the most wonderful time of the year … film awards season! The Golden Globe awards kicked it off last weekend and, in a couple of months, the road will have led us to the prestigious Academy Awards. In the meantime, film nerds everywhere are indulging in their love of cinema by reflecting on their favorite Hollywood moments.

Apparently, Walmart shares our love of movies and cars because the new ad campaign for its grocery pickup service features an abundance of famous rides from movies and TV shows. In case you didn’t catch all of them, here is the full list.

Dependable Investments: These are the most reliable car brands

The full list of cars featured in the new Walmart commercial

Hitch a Ride: These are the best cars for Uber and Lyft drivers