What Happened to the Toyota Supra Successor? 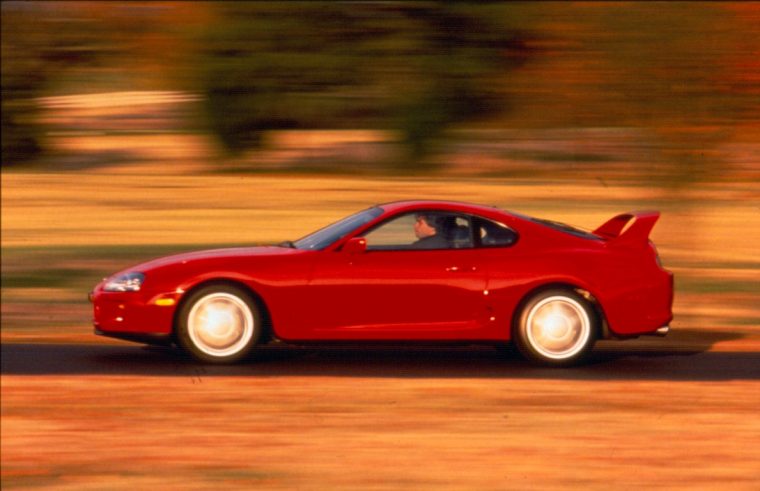 Back in early 2014, gearheads everywhere rejoiced when Toyota renewed the long-lost “Supra” trademark among rumors of the discontinued sports car being revamped for a new generation of speedsters. Since then, we have heard plenty of rumors, but more than two years later, we still don’t have a Supra successor.

Our last update on the subject was back in September 2015, when we reported that a spokesman for Toyota had said something along the lines of, “we’re testing it out, but we don’t know if we will produce it,” when referring to the long-term sports car collaboration project between Toyota and BMW.

Now, though, Toyota 86 lead engineer Tetsuya Tada has given us a small glimpse of hope that the next Supra still might make it to production before the decade is out. In an interview with Australian magazine CarAdvice, Tada-san explained, “We’re putting all the effort into making it happen. There is so much gossip about it may be happening or it may be produced, but amongst Toyota Motor Corporation (TMC), much of the things people think, have already been tried.” 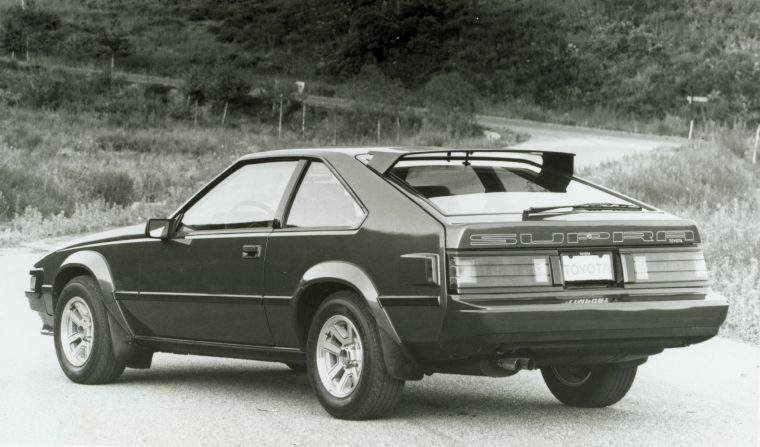 “But trying [‘things’],” he continues, “and trying to reach production, are two different things. So, of the ideas from our team, maybe one tenth is the production car.”

So, not exactly the most positive news, but it’s nice to know that the Supra successor is still on the table, even if the rumor mill has lost interest and died down as of late.

Tada-san also mentioned his wish to create a performance division under the Toyota umbrella in his discussion with CarAdvice. Of course, if he is successful in his goal for Toyota to absorb Gazoo racing in order to compete with the likes of BMW’s M division and Mercedes-AMG, the Supra successor would be instrumental to its success.

While Tada-san was talking to CarAdvice, German newspaper Kleine Zeitung was reporting that the BMW-Toyota sports car will be built in Austria by contract manufacturer Magna Steyr for a 2018 launch. Magna Steyr has previously produced the Porsche Boxster and Saab 9-3 Convertible, as well as the roof assemblies for the Mercedes SLK and Opel Astra TwinTop, according to AutoBlog. As previously mentioned, this collaboration vehicle is widely believed to be the Supra successor, but given the timing of this news alongside Tada-san’s comments, we have to wonder if this car will be something new rather than the Supra.