What is a Boxer Engine? 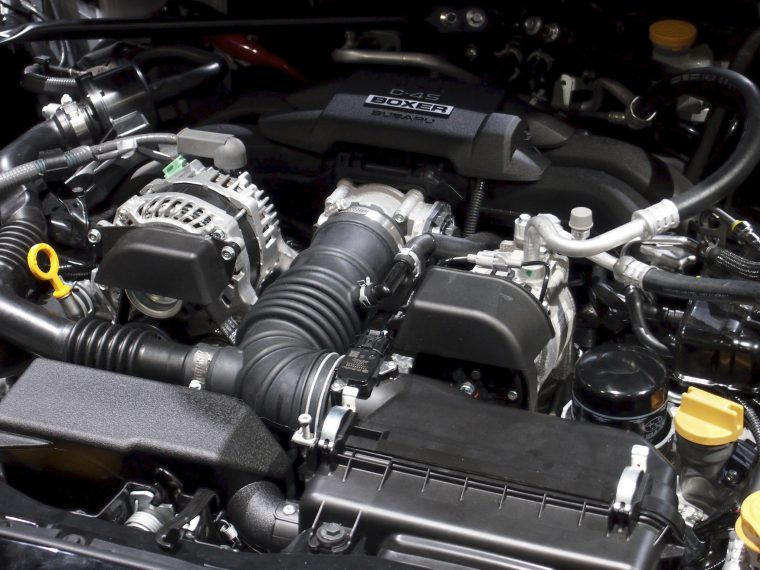 If you’ve ever watched a Subaru or Porsche commercial or read any sort of promotional material for their cars, you’ve likely heard of the term “boxer engine,” which both automakers are famous for using. However, it’s unlikely you’ve heard either of them go into any depth explaining what they are and what they really do. So we’re here to answer the question once and for all: what is a boxer engine, and what’s good (and bad) about them?

What is a Boxer Engine? 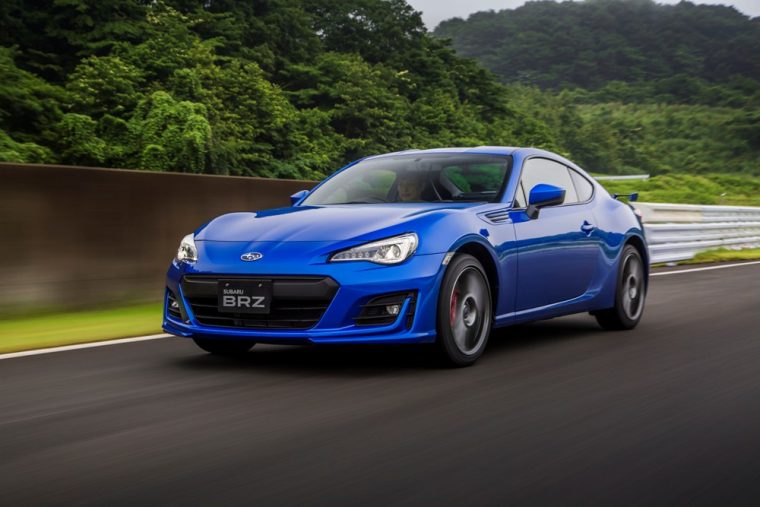 For the most part, the term “boxer engine” is used to refer to flat engines. Unlike V engines, flat engines have horizontally-opposed pistons, which makes them wider than traditional engines but more naturally balanced. They were first invented in 1896 by Karl Benz and were quickly nicknamed “boxer” engines because each pair of pistons moves in and out together like the gloves of a boxer.

However, people may not always match the terminology to that strict guideline. Generally, flat engines with four or fewer cylinders—like the 2.0-liter that powers the Subaru BRZ and Toyota 86—are referred as boxer engines while flat engines with six or more cylinders are simply called flat-six engines, flat-eight engines, and so on. 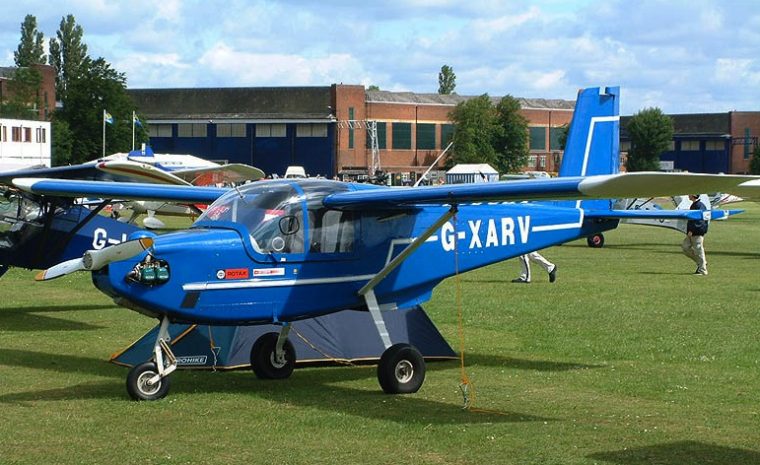 Low vibrations have made boxer engines popular in light aircraft…

Less vibration: Because boxer engines have pairs of pistons reaching dead center simultaneously in opposite directions, they inherently produce less vibration than traditional inline or V engines, which require additional parts to achieve the same effect.

Better fuel economy: Thanks to the flat layout of boxer engines, the flow of power from the engine to the transmission is more linear, reducing the need for extra components and increasing efficiency. That’s one of the reasons behind Subaru’s highly competitive fuel economy numbers even with all-wheel-drive (AWD) drivetrains. 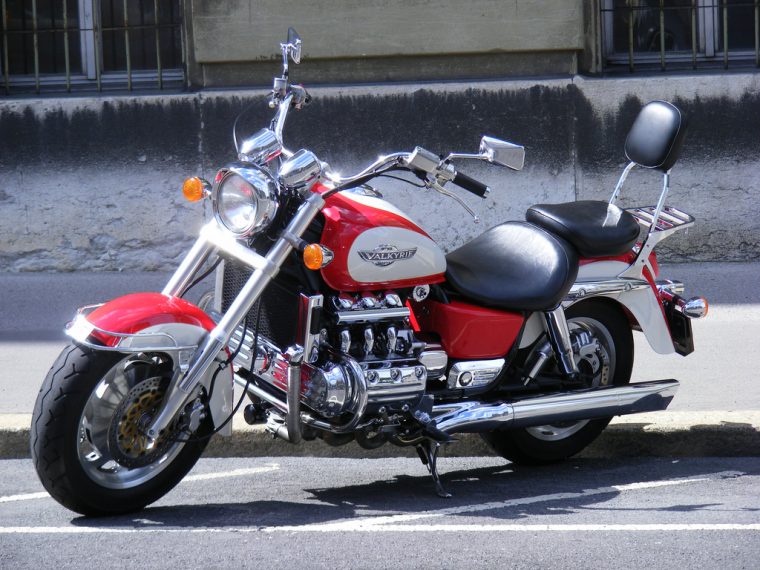 Restrictive design: The width and required orientation of boxer engines seriously restricts what manufacturers can do with them, which limits their use to specific powertrain configurations that may not be reusable across their lineup. That’s one of the reasons they are so niche in today’s industry. 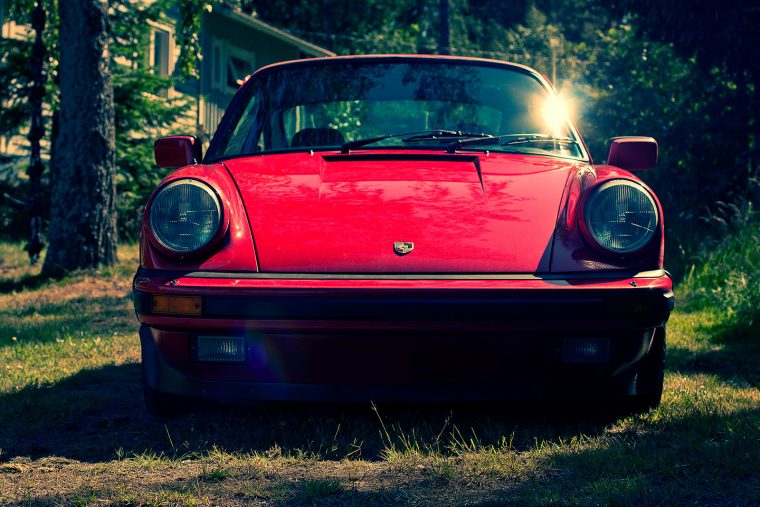 The Porsche 911 has famously used flat-six engines since 1965
Photo: Antti

Boxer engines provide some very clear benefits—smoothness, handling, and economy—at the cost of increased complexity and design limitations. Part of why they aren’t seen more often is that the average passenger car you can buy has the engine at the front with power routed to the front wheels, which works best with compact, transversely-mounted engines—not boxers.

On the other hand, boxer engines work well in air-cooled, rear-engined RWD cars where width is less of a concern (think Porsche), and front-engined AWD cars where a low, short, and longitudinally-mounted engine can accommodate the front wheel drive shafts (think Subaru).

Ultimately, boxer engines may be thought of as niche, but well worth the bother if the automaker not only works around their design, but uses their design to their advantage.